With Apple’s new iPhone Xs and iPhone Xs Max, the company says their new flagship devices can film the “highest-quality video of any smartphone”: 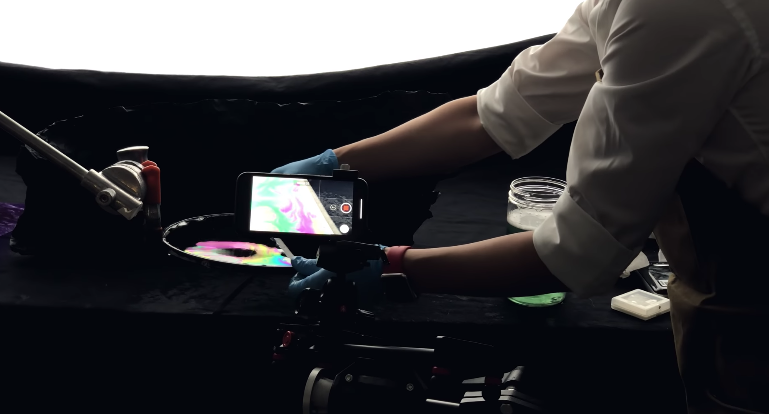 On Apple’s YouTube channel, the company shared a video clip titled “Shot on iPhone XS — Experiments in 4K, Slo-mo, and Time-lapse,” which demonstrates video from the latest phone:

A first look at stunning video shot on the new iPhone XS – the highest quality video of any smartphone. Water, fire, metal and light were used to create these mesmerizing scenes using 4K, Slo-mo, and Time-lapse. #ShotoniPhone by Donghoon J. and Sean S.

The video clip at 1 minute and 44 seconds long, shows off some pretty cool video experiments filmed on an iPhone XS. Now all you need to do is recreate it yourself at home after dropping $2K on a maxed out iPhone XS Max.

Watch the clip below and tell us what you think:

Sony and PlayStation are kicking off 2023 with a brand-new marketing initiative. Thanking fans for their patience worldwide as the company faced supply chain hurdles, PlayStation is launching its "Live from PS5" spot and announcing an increase in console supply. In a PlayStation Blog post, Isabelle Tomatis, VP of brand, hardware, and peripherals at Sony...
Steve Vegvari
15 mins ago

Apple is expected to launch its first foldable iPad next year. According to TF International Securities' Apple analyst Ming-Chi Kuo, the device is said to feature a carbon fibre kickstand, ensuring a lightweight design. In a series of Tweets, Kuo claims that Apple may not launch a new iPad design in the next nine months...
Steve Vegvari
56 mins ago