The campaign has relaunched for 2016, but this time has been updated to include images taken by the latest iPhone 6s.

Starting as early as today, billboards around the world will feature 53 images from 41 individuals spanning the globe, with their pictures featured in 85 cities across 26 countries. Keep your eyes peeled, folks.

Below are 16 photographers part of this worldwide billboard campaign and locations of where their iPhone 6s images were snapped:

The lone Canadian part of this iPhone 6s campaign is Pierre Babin, from Montreal, whose Instagram image was chosen as part of the campaign, seen below:

Apple took a human approach with a focus on people from around the world, with everyday images taken by iPhone enthusiasts and professional photographers. 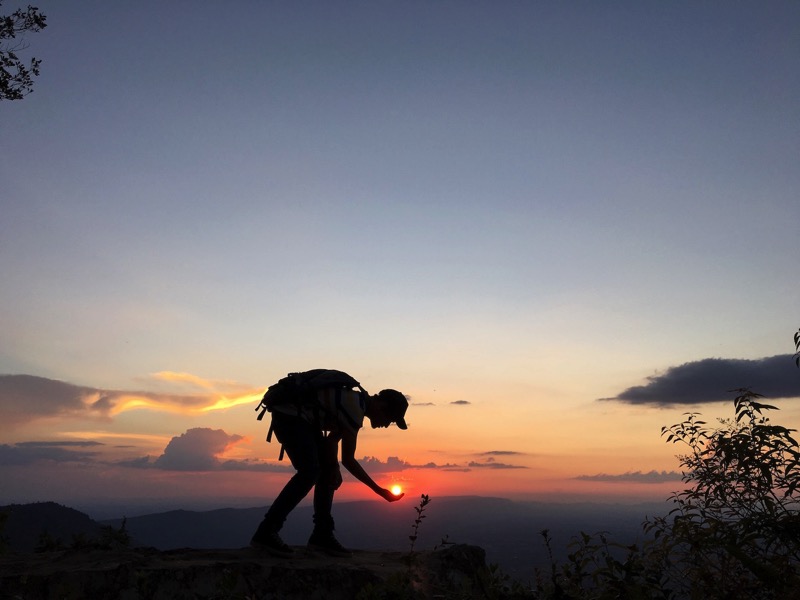 The company says the sheer geographical scale of this undertaking means it could very well be the largest mobile photography gallery in history, which hopes to inspire iPhone users to take even more photos with their devices.

This year’s ‘Shot on iPhone 6s’ campaign? Apple’s announcement comes on the heels of Samsung announcing their new Galaxy S7 will be unveiled on February 21, at Mobile World Congress in Barcelona, Spain.