Apple’s latest ad campaign showcasing the camera from the iPhone 7, saw photographers shoot on one night on November 5, 2016, with the company’s latest smartphone.

The newest ‘Shot on iPhone’ campaign kicked off starting today in 25 countries, including Canada, where nighttime photography will be proudly displayed in the form of various billboard advertisements.

Apple also enlisted the services of two Canadian expats as part of the campaign—Jennifer Bin from Toronto and Benjamin Plouffe, from Montreal. These Canadians now reside in Shanghai and South Korea, respectively, and had their nighttime photography featured.

Bin has five images in the campaign, taken with an iPhone 7, and said the camera amazed her due to its low light capabilities.

She explained on Instagram, “I wanted to show a surreal side of Shanghai that is uncovered only through a long, sleepless night of exploration from dusk to dawn. To me, the retrofuturist vision of Shanghai that I fell in love with represents the best of human imagination and one can’t help but marvel at its magnificence.” 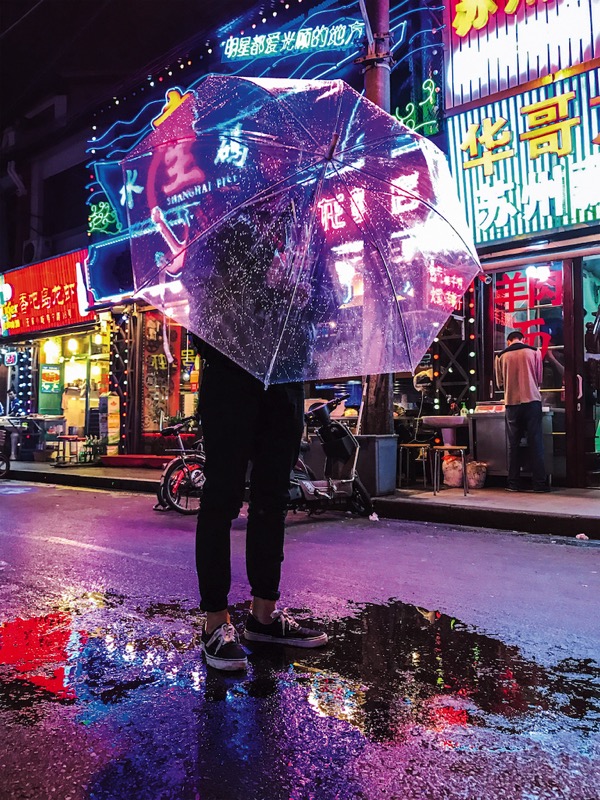 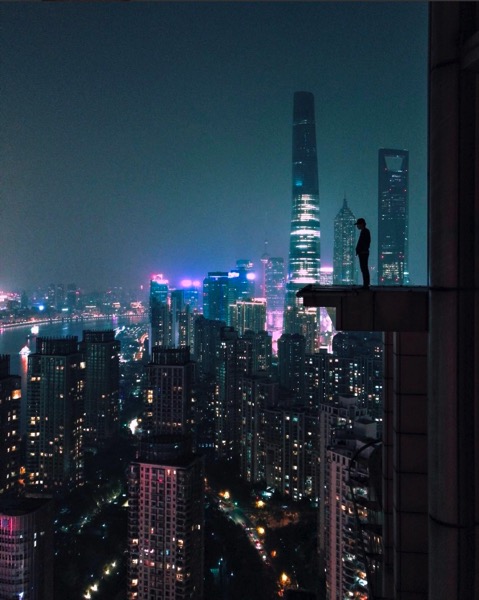 Plouffe now lives in South Korea and has two images in the global campaign. He noted he enjoyed the portability of the iPhone versus his DSLR. He described the experience of working on this campaign as “It was an amazing overnight shoot spanning 3 different locations nearby Daejeon, South Korea.”

Below is an image he took with an iPhone 7 of his wife (he said he used a tripod): 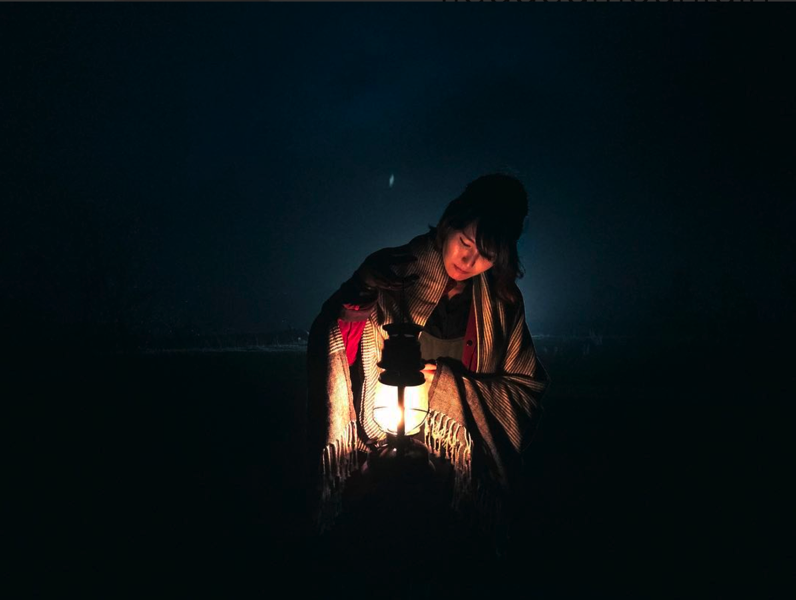 Last year, Apple had a similar Shot on iPhone campaign for the iPhone 6s, which featured a Montrealer as part of the billboard campaign.

Let us know if you see any Shot on iPhone 7 billboards in your city.