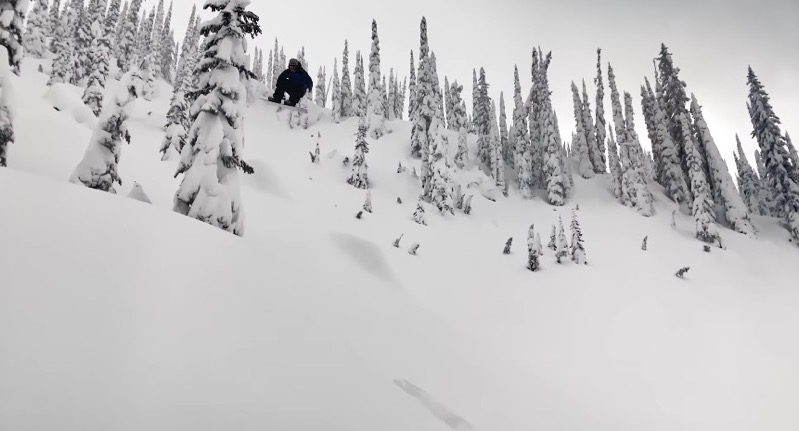 Apple’s latest ‘Shot on iPhone’ ad takes place in the interior of British Columbia, Canada, at the Baldface Lodge, located in Nelson:

Follow past and present Winter X Games snowboarding competitors Red Gerard, Danny Davis, Kimmy Fasani, and Ben Ferguson as they explore untouched powder in the backcountry of the British Columbia Interior at the legendary Baldface Lodge.

This video was shot on iPhone 11 Pro and commissioned by Apple, and appears to have been assisted by Burton. Check it out below:

Baldface Lodge looks to be the location of where Apple also filmed its previous ad touting ‘Slofies’ on iPhone 11.

Earlier this month Twitter’s ‘Chief Twit’ Elon Musk said encrypted direct messages were coming, and now we’re seeing evidence how the company will achieve this. According to researcher Jane Manchun Wong, she said on Saturday evening, “Twitter will adopt the Signal Protocol for Encrypted DMs. Seeing code references of the Signal Protocol inside Twitter’s iOS app.” […]
Gary Ng
17 mins ago

Virgin Plus has a new Black Friday deal that started today for Apple’s iPhone 13 with 128GB storage. You can get the iPhone 13 128GB for $5/month financing, with the current promo $45/50GB plan on a 24-month term. No upfront payments or bring-it-back terms. This deal was found at the Virgin Plus store at Square […]
IIC Deals
30 mins ago