As expected, Apple has blocked the ability to side load unsupported iPhone and iPad apps on Apple Silicon-based Macs by making the necessary server-side changes to block apps like iMazing from installing iOS apps on these new Macs (via 9to5Mac). 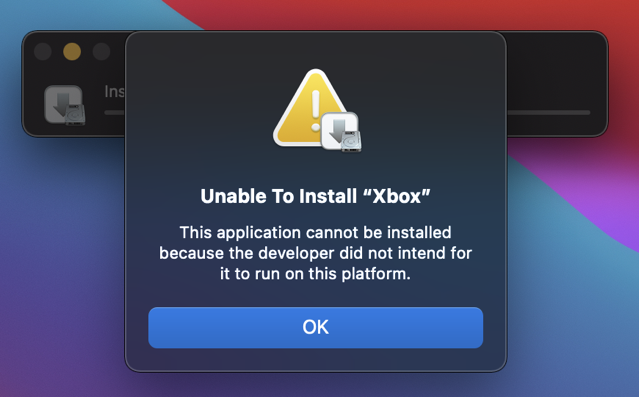 Before today, users of M1 Macs could install and run iOS and iPadOS applications on their computers, which allowed many users to install apps not officially available on the Mac App Store, such as Netflix, Instagram, and Facebook by using their respective IPA files downloaded under a valid Apple ID.

If you attempt to side load an iPhone or iPad app on an M1 Mac running macOS 11.1 Big Sur, you’ll see an error saying that the app installation was unsuccessful and to “try again later.”

This change only affects new application installations. Additionally, if you had previously downloaded an .IPA file, you can still install it.

If you already have an app from your iPhone or iPad side loaded to your M1 Mac, it will continue to run properly.