Stories Now Available on Signal for iOS and Android

Cross-platform encrypted messaging service Signal has debuted its much-awaited Stories feature, which is now available on the iOS and Android versions of the app. 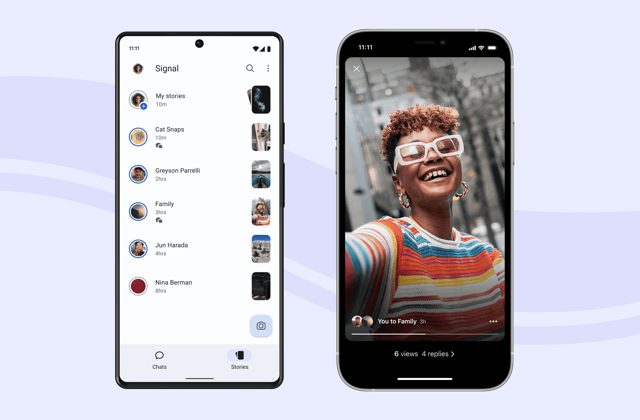 People use stories to share updates about their lives without the expectation of a response. They let users share their life with a select group of people in a way that doesn’t result in a new message notification.

Signal developers say Stories is one of the most commonly requested features for the app worldwide.

“People use them, people want them, so we’re providing a way to do stories privately. And without having to wade through a sea of ads,” said the developers. 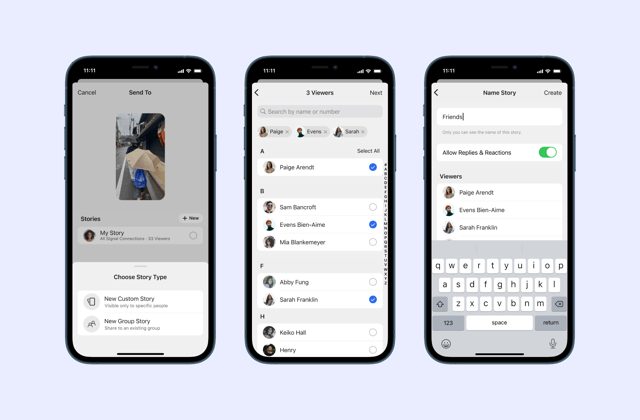 “The choice to turn off stories is not broadcast to anyone; your story-sharing friends won’t know that you have opted out of seeing their updates.”

You can share image, video, and text updates to your stories on Signal. Stories are available in the latest versions of Signal (v6.0) on both iOS and Android, which are rolling out now.

Stories is coming to Signal for desktop soon as well.