Const. Kevin Goodmurphy, a communications officer for the West Vancouver Police Department, nearly fell victim to the “SIM swapping” scam as cyber thieves tried to drain his bank account after gaining control of his personal cellphone. Fortunately, he able to thwart the criminal’s attempt to steal thousands of dollars (via CBC News). 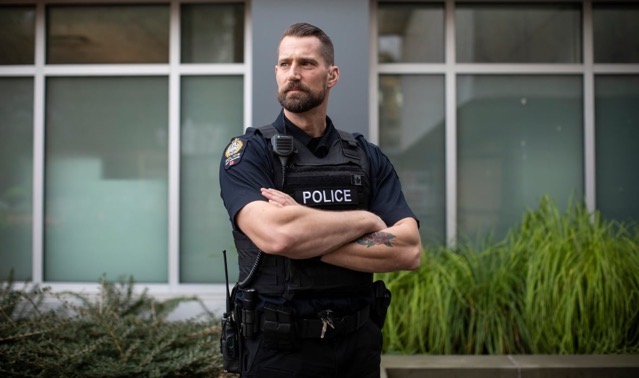 Goodmurphy discovered that someone impersonating him had requested his mobile provider “port” his number to a new SIM card on a different device last week. But as soon as he received an alert from his cellphone provider saying his number was being ported, he called his carrier to stop the process right away.

“They had got a temporary PIN number and were able to have free range, if you will, in my banking app,” Goodmurphy told the publication. “They created a new account that they had just moved the money over to and were just waiting for that to complete.”


Once that happens, the criminal is in control and able to add apps for things like the victim’s banking, email and social media accounts. The bad guy then obtains access to the accounts by hitting the “forgot password” button.

Accounts protected with two way authentication will send new verification codes to the fraudster’s device, thus giving them access to the victim’s accounts.

“I was on the phone for hours on end, made personal visits to the bank and different places,” he said. “I mean frankly I’d never even heard of this scam before this happened to me.”

Goodmurphy insists that anyone who thinks that they are being targeted in a porting scam should immediately contact their service provider.