Back in June, Apple announced tvOS 10 and a new feature called Single Sign-On that would allow users to sign into their cable TV subscription once and automatically be logged into all supported video applications. Now, according to a new report from MacRumors, Apple has appeared to enabled Single Sign-On for Apple TV and iOS devices running the tvOS 10.1 and iOS 10.2 betas. 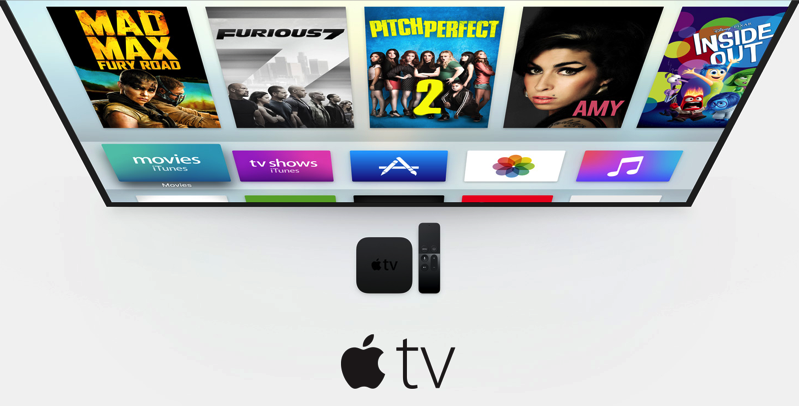 With Single Sign-On, the idea is to use your current cable credentials as a way to log into existing apps. For example if you’re subscribed to HBO via your TV provider, you will be able to use those credentials to sign into your HBO Now, as well as apps from basic cable channels. The feature will no doubt save users a lot of time in the process.

Unfortunately, Single Sign-On appears to be extremely limited at this time, as the feature only supports Dish, GVTC Communications, Hotwire, and Sling TV.

Yesterday Bell officially launched their Fibe TV app for Apple TV 4, the first Canadian broadcaster to bring live TV to tvOS. Hopefully Rogers and Shaw will soon do the same, and Canadians can use single sign-on once available.

On an Apple TV fourth-generation on tvOS 10.1, Single Sign-On can be accessed by heading to Settings > Accounts, and there’s a new option to select a TV provider. Presumably, when a user logs in, they’ll be able to access all content associated with their subscription.

If you’re not a part of the public beta testing, however, you will have to wait for the official release. It is rumored that the operating system will be released at some point in December this year, but Apple has yet to officially confirm or deny it.