Sir Jony Ive, the mastermind British designer behind Apple’s most iconic products, sat down in a recent interview with the Wall Street Journal to talk about his life after Apple. 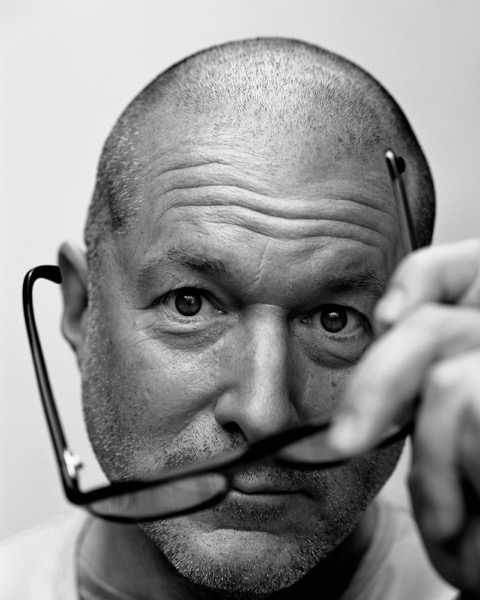 Ive has his name on 1,628 U.S. patents, part of 14,000 he holds worldwide encompassing both software and hardware. One surprising thing about Ive’s approach is that conversation, rather than sketches, is how he often begins a project.

“I love making things that are profoundly useful,” he adds. “I’m a very practical craftsperson. 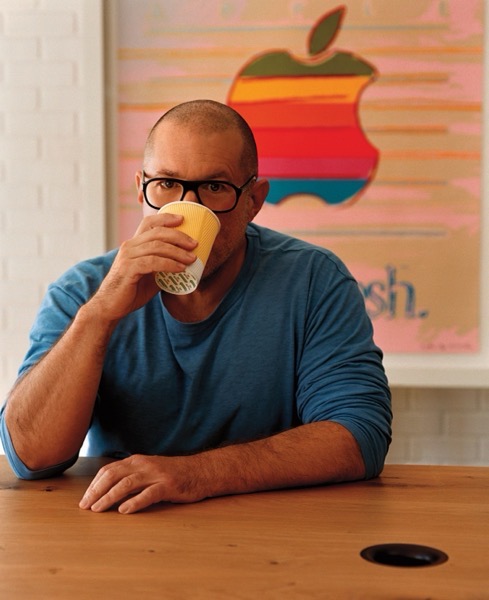 After Jobs’s death and Cook’s anointment as CEO, Ive pushed for projects he thought would take the company into the future: wearable technology, including Apple Watch and AirPods.

By 2017, Ive was Apple’s chief design officer when his ultimate project was unveiled: Apple Park, the company’s new headquarters in Cupertino. In 2019, he left the company and co-founded LoveFrom with designer Marc Newson, a San Francisco–based creative collective.

One of the first employees hired by Ive was a full-time writer. (There are now more than 30 employees, many of whom worked with him at Apple.)

Ive says LoveFrom is the only creative practice he knows of to have an on-staff scribe whose job is, in part, to help conjure into words the ideas that his team of graphic designers, architects, sound engineers, and industrial designers come up with for its collaborations with Airbnb, Ferrari, and others.

You can read the lengthy article in full on the source page here.