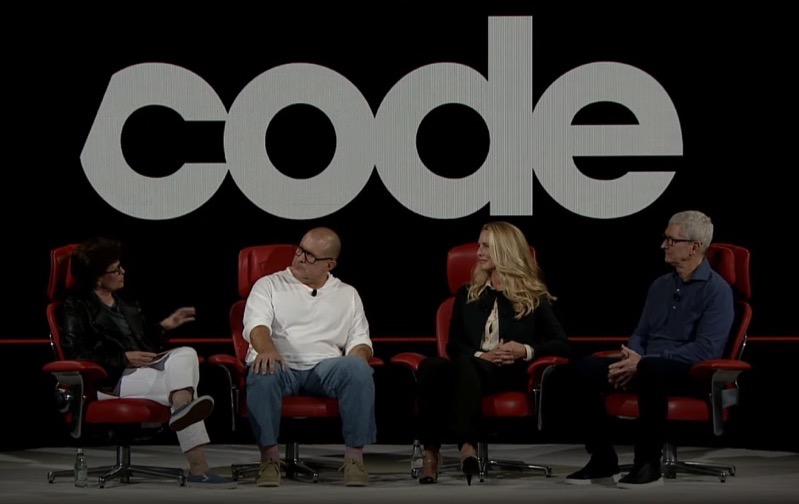 While we’ve seen some teaser clips, the full interview has been released today, the day of the iPhone 14 series launch.

Swisher asks her guests what Jobs would think about the current moment in the world and at Apple, and more.

Check out the full video below, it’ll be worth watching tonight or the weekend: