Skype has today finally introduced end-to-end encrypted chat conversations for all users, making the new feature available across all major platforms including iOS, Android, Linux, Mac, and Windows Desktop. The feature has been in beta since earlier this year through a partnership with Signal but today, it has been rolled out to everyone (via The Verge). 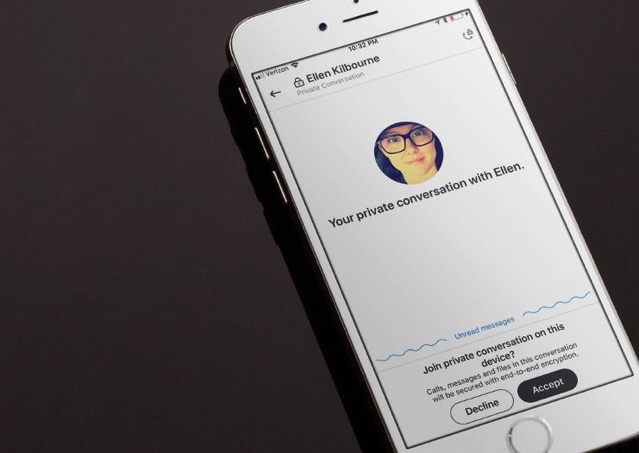 The recipient will then receive an invite, and all calls and messages that transpire within that conversation will be encrypted end-to-end until it is terminated. For now, all of these conversations must be one-to-one, as no group messages are allowed.

Furthermore, Private Conversations can only take place on the devices they’re initiated from. That means that a conversation started on a phone can’t be continued on a laptop. Users are also not allowed to edit messages or forward files in Private Conversations or see message previews in the main chat window.

After WhatsApp and Facebook Messenger, Skype marks the third major service to adopt Signal’s protocol for end-to-end encryption. You can grab the latest version of Skype for iOS at the following App Store link.