According to Yahoo! Finance, 21 store locations in the Greater Toronto Area and Greater Vancouver Area will be accepting payments through these mobile apps, which have over 2.1 billion active users combined. 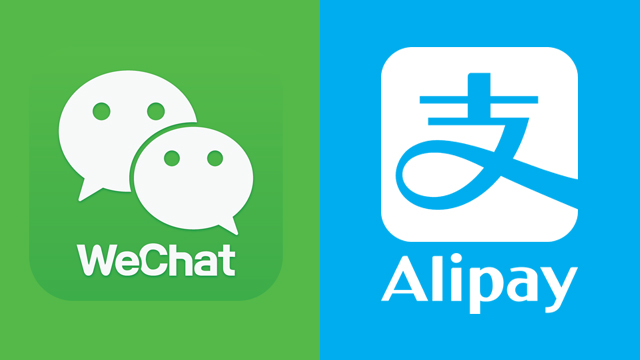 “The rising power of the Chinese consumer provides North American merchants with an opportunity to leverage a vast new revenue channel,” the company said in a statement.

Dan McKinley, vice president of sales with Sleep Country Canada, said in an interview with Yahoo Finance Canada that the Chinese community has been a significant market segment for the company, and that the mattress retailer wanted to ensure customers were able to pay in the way most convenient to them.

“Our hope is that it attracts more customers because this is, for a lot of the Chinese community and our customers, the favourable way to pay,” McKinley said in an interview. “It is a big market segment for us, and we are continually looking to grow it.”

Sleep Country will assess the pilot program after 90 days before considering its expansion to other markets.

TikTok has revealed its 2022 year in review, highlighting the latest trends, creators, movements and moments that made this year one to remember in Canada and around the world. According to the social network, it says the “TikTok community elevated and celebrated creative expression in new ways–discovering, creating and sharing content that captured our collective imagination.” […]
Gary Ng
21 mins ago