Small Office In Toronto Uses iPhone To Save A Bird!

So there’s a guy a named Jason who works in a small office of about 12 employees in Toronto. On Tuesday, Jason had to grab some files which were located in the window-less and low ceiling basement of their Toronto office. Upon arrival, Jason heard some interesting noises. When he turned around, a bird (as in the animal) came flying towards his head!

As most people would react, Jason jumped into fifth gear and ran back upstairs into the office using anything he could for cover as the mysterious bird chased closely. Once back in the safety of his office, the bird was no longer in pursuit. But there is a problem here. There is a helpless animal trapped in the basement.

With denied assistance from Animal Services, Jason and his co-workers attempted to carefully capture the bird using a blanket, but alas, the bird was too fast! So what to do?

When in doubt, check your iPhone!

Jason and two co-workers armed themselves with an iPhone and downloaded an app called â€œTwitter & Tweet Bird Callsâ€. Opening the office door to the basement, Jason crouched down and began shaking the iPhone to make bird sounds with the hope that the bird would come flying towards the sound and to freedom.

Seconds later, believe it or not, the bird came flying through the doorway, startling the heroic iPhone trio and sending another co-worker retreating into her office and closing the door! At this point, Jason quickly ran to open the front office door to get the bird to freedom, but the bird kept flying into the all-glass walls of the office. The little trooper eventually wore itself out and Jason was able to pick up the bird and free it outside.

So with the assistance of Jason, his co-workers, and of course the iPhone, the once trapped little bird was safely set free! 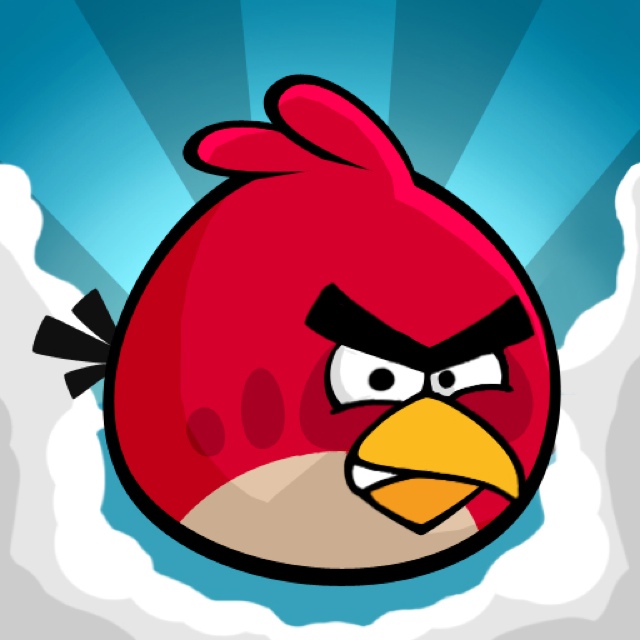 Thanks to Jason for sharing!