Smart homes, smart living – there are a few ways to describe the benefits that come along with this modern technique, thus offering more comfort and security. People with disabilities or the elderly can also take advantage from such a concept, being able to stay for longer years in their own home. 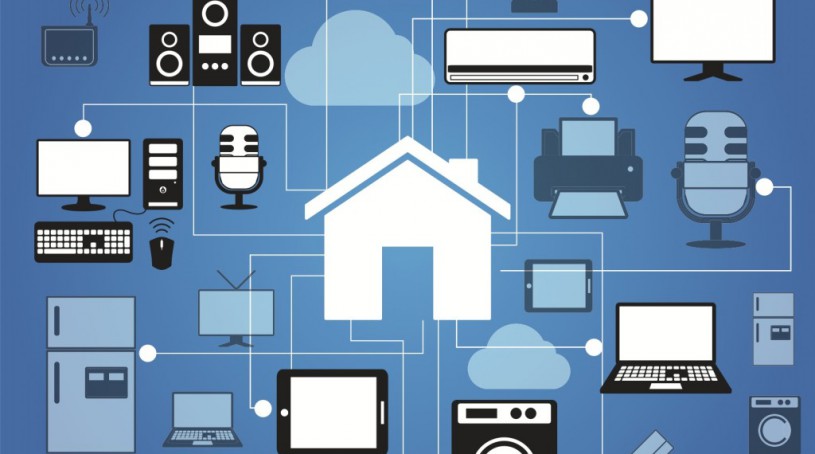 “Smart homes offer tools for people with disabilities to live more independently, allowing them to take control—turn on and off lights, find out who knocks on the door,” says Mark Perriello, a spokesmen for the American Association of People with Disabilities. “They have the ability to be transformative.”

According to a new story from NBC News, Todd Stabelfeldt is an example of smart home technology empower someone with disabilities in their own home.

Stabelfeldt is a quadriplegic with no movement beneath his shoulders, so this obviously severely limits hits mobility and ability to operate on a daily basis. He does use every opportunity to find his own independence, however, including using several Apple products to make his life that much easier.

New technologies such as Apple’s HomeKit smart home and assistive technology app allow Stabelfeldt to control a number of smart accessories in his house, from door locks and window shades, to lights and his garage door. The most convenient part for Stabelfeldt is that he can command Apple’s intelligent digital assistant Siri to do it all for him.

“I use voice recognition on my iPhone, pretty much every day all day,” he said, adding over 100 texts are sent daily using his voice. “Between Siri and Switch Control, I can use my phone just as good as anyone with 10 working fingers and hands,” says Stabelfeldt.

A decade ago, a smart home seemed like a luxury item and out of reach for many, but nowadays these assistive technologies are more easily accessible for those who want it, but more importantly for those who need it. Loss of vision, hearing or mobility affects the way these people function in their daily lives. No one, including those with limitations, wants to have to rely on constant assistance of others to meet their daily needs or conduct their daily chores.

“HomeKit and Switch Control and Siri have given me a lot of value and a lot of opportunities to demonstrate that I’m a quality man and I’m a man of integrity,” said Todd Stabelfeldt. “To get up every day and go to work: Everybody’s valuable, everybody has worth, everybody should have the opportunity to demonstrate it.”