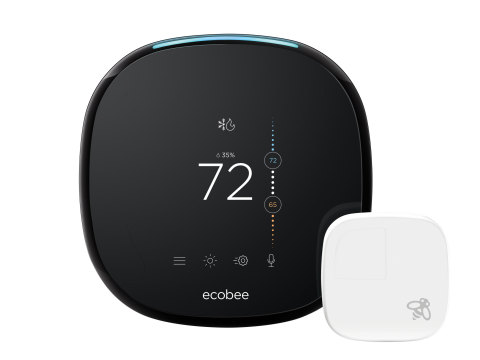 Toronto-based home automation company ecobee, that makes thermostats for residential and commercial use with companion iOS, Android and Apple Watch apps, has just unveiled its next-generation smart thermostat ecobee4, with built-in Amazon Alexa voice service and far-field voice recognition. Also compatible with Apple HomeKit and IFTTT, ecobee4 will be available for pre-order starting May 3, 2017 and in stores on May 15, 2017.

“We are committed to building technology that makes customers’ lives simpler and better. Technology that allows our customers to focus on the things that matter – their families and moments they share. The voice-enabled ecobee4 smart thermostat and smart light switch bring that promise to life,” said ecobee President and CEO Stuart Lombard. “More than just individual products, ecobee4 and the smart light switch work together to provide better comfort and savings, while allowing customers to ask for almost anything from anywhere in their home.”

With a built-in speaker and microphone, ecobee4 can be controlled through its sleek touch-screen, a smart device or voice. Alexa voice service allows customers to simply ask their ecobee4 to adjust the temperature of the home, in addition to the growing list of Alexa skills such as setting a timer, helping plan your commute or playing the news. 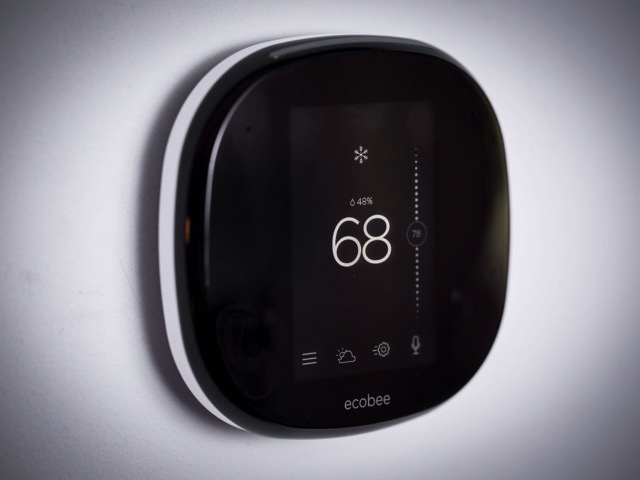 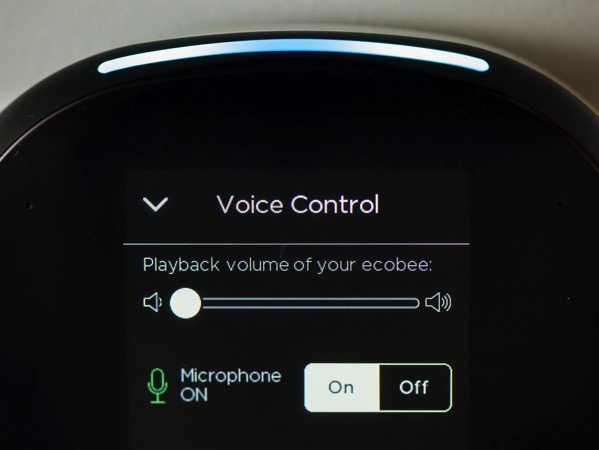 An early hands-on review by CNET suggests the ecobee4 is the best smart thermostat available today, leaving Nest’s Learning Thermostat far behind. It will be available on ecobee.com, Amazon.com, Lowes.com, HomeDepot.com and BestBuy.com for $249 USD. For more information and compatibility, click here.