Snap Inc., the maker of Snapchat, has announced that they are going public. On Thursday, Snap made its first public IPO (initial public offering) filing with the U.S. Securities and Exchange Commission, which means investors finally got to see how the company explains its place in the market.

The announcement comes five years after the launch of Snapchat. During the filing, the company picked their ticket symbol, “SNAP”, with the New York Stock Exchange. The company hopes to raise $3 billion and says it has 158 million daily active users.

The IPO would reportedly value the company above $20 billion, with some reports suggesting it may be as high as $25 billion. The filing comes at an exciting but challenging time for Snap. The company, originally named Snapchat, has declared its intentions to become “a camera company,” rather than just an app developer. 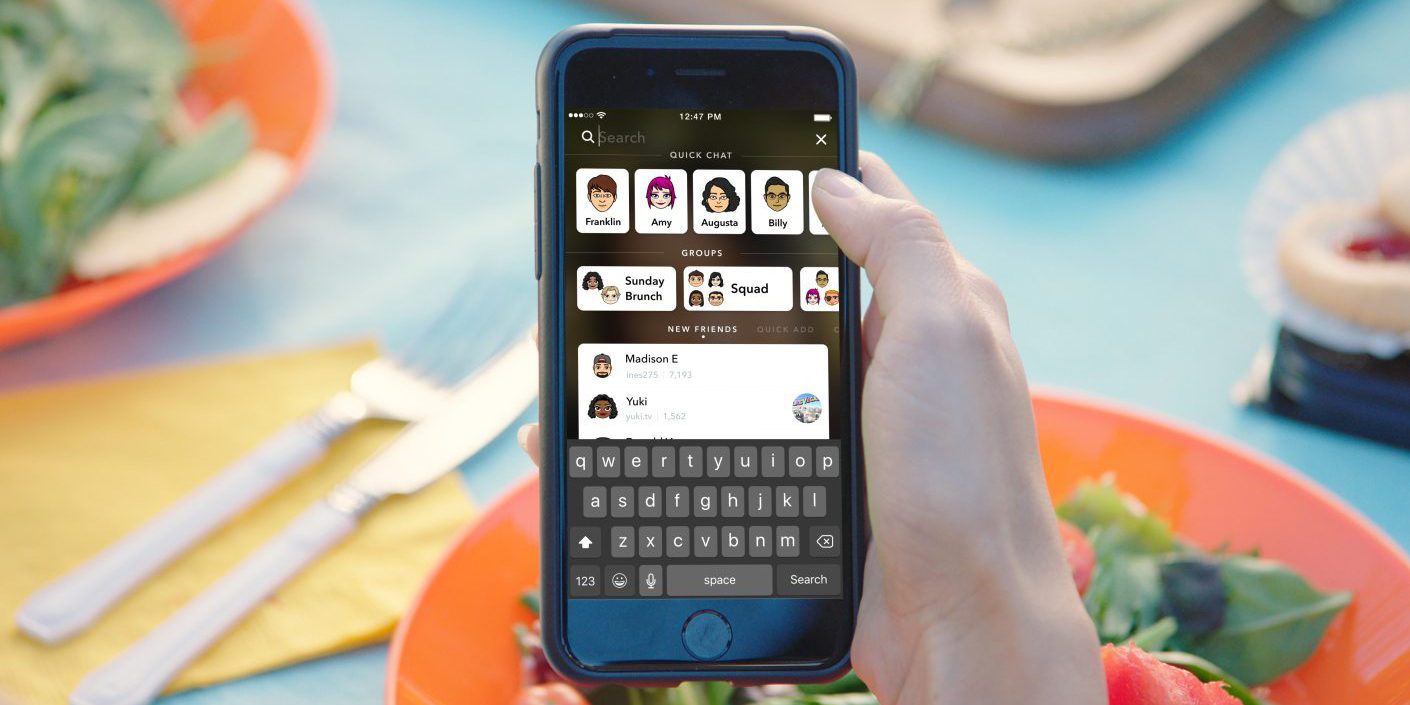 The filing comes at an exciting but challenging time for Snap. The company, originally named Snapchat, has declared its intentions to become “a camera company,” rather than just an app developer. Snap has already taken the first leap towards this goal with the very limited launch of Spectacles, a pair of video-recording sunglasses.

The company says its advertising business is growing quickly. It reported $58.7 million in revenue for 2015 and grew that to $404.5 million in 2016. However, last year, the company posted a net loss of $514.6 million, which was more than its total revenue.