Snap is finally seeing the effects of Apple’s iOS privacy changes on its ad business and the changes have had a bigger impact than it expected. 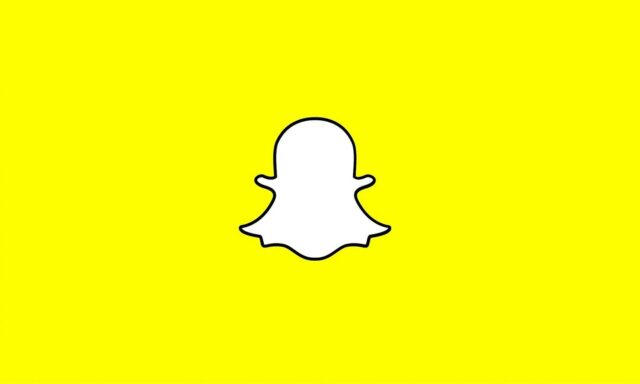 In an earnings call Thursday, Snap said that it failed to meet revenue expectations for its third quarter, reads a new TechCrunch report. Snap reported $1.07 billion USD in Q3 revenue, missing Wall Street’s hopes that the company would bring in $1.1 billion.

The company notched 306 million daily active users, up from the 293 million it reported in Q2. That growth isn’t massive, but it looks plenty healthy for a platform that risked falling out of relevance entirely not long ago.

Evan Spiegel, Snap chief executive, said that since Apple introduced a new privacy policy between April and June, it had become difficult for advertisers to understand campaign performance, dragging on revenues. The rules, which Spiegel said have “upended” the industry, require apps on Apple’s App Store to get explicit permission from users to track them for advertising purposes.

“While we anticipated some degree of business disruption, the new Apple-provided measurement solution did not scale as we had expected, making it more difficult for our advertising partners to measure and manage their ad campaigns for iOS,” Snap CEO Evan Spiegel said

In April, Apple released an update to iOS that required all users to proactively opt in to ad tracking across apps and websites — which, no surprise, a lot of people didn’t want to do. That’s made it harder for apps and advertisers to tell when their ads are working, from exactly how they’re being seen to whether they’re actually resulting in purchases.

Snap isn’t the only company that has warned about Apple’s iOS changes on its ad business. Facebook, which has been publicly criticizing the changes for more than a year, saying the changes will have an outsize impact on developers and small businesses.