Snap has today announced that its new ‘Spectacles 3’ augmented reality (AR) sunglasses featuring a sleek new design and an added HD camera “for creating depth perception,” will be releasing in November and will retail in the U.S. for $380, The Verge is reporting. 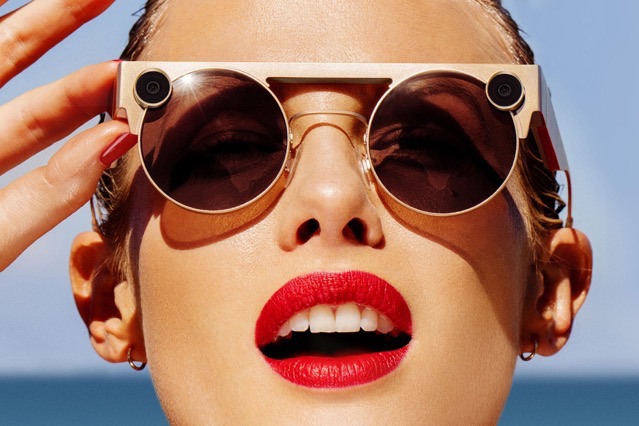 The company said that Spectacles 3 glasses, that mark its efforts in building a new computing platform centered on the face, will be released in limited quantities, which is also why they are twice as expensive as last year’s model which cost $150. 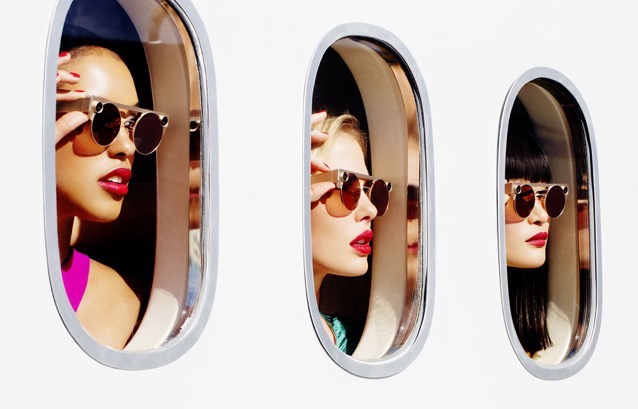 According to Snap, the higher-end Spectacles 3 is meant to appeal to a smaller group of “fashion-forward” creative types. A Snap spokesperson also said that this year’s model “represented a necessary investment in the platform,” adding that the company has to figure out a way to do AR computing right before it can do it cheaply:

The glasses’ marquee feature is a second camera, which enables Spectacles to capture depth for the first time. Snap has built a suite of new 3D effects that take advantage of the device’s new depth perception ability. They will be exclusive to Spectacles, and the company plans to let third-party developers design depth effects starting later this year.

The glasses will be available in two colors: “carbon” (black) and “mineral” (somewhere in between beige and gold). They have a lightweight steel frame, adjustable tips, and tinted lenses for protection from the sun.

Spectacles allow users to easily capture photos and videos by tapping a button on top of the glasses, sync them to their smartphones, edit them, and send them to their friends on Snapchat.

Netflix has announced today they are rolling out the ability to great game handles, which are public usernames that can be used across the company’s slate of mobile games on iOS and Android. Supported games will have leaderboards such as Rival Pirates, Dominoes Café and Lucky Luna. How to create your Netflix game handle? It’s […]
Gary Ng
13 mins ago

Apple today started rolling out iOS 16.1 beta 3 for developers, with a public release of the build expected soon. YouTuber zollotech rounded up all of beta 3's changes in a recent video. iOS 16.1 beta 3 comes with a modem update that could resolve connectivity issues for users that were facing any, and other notable...
Nehal Malik
17 mins ago