In a note to employees sent out on Monday, Snap CEO Evan Spiegel warned that the company will miss its targets for revenue and earnings in the current quarter, resulting in the company’s stock plunging as much as 30% (via CNBC). 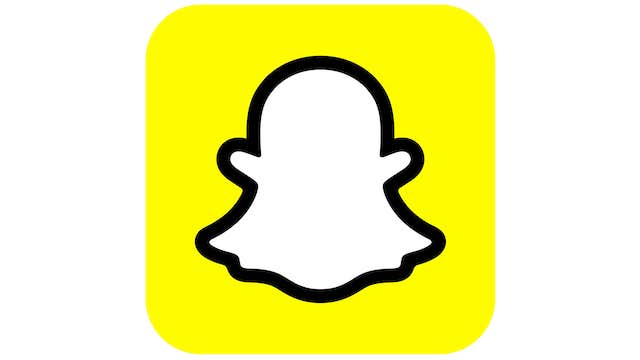 “We believe it is now likely that we will report revenue and adjusted EBITDA below the low end of the guidance range we provided for this quarter,” Spiegel wrote. He also noted that in order to manage the expenses, the social media company will be slowing down hiring through the end of the year.

Spiegel still expects the company to hire 500 new employees before the end of 2022. The company hired nearly 2,000 employees during the past year.

“Our most meaningful gains over the coming months will come as a result of improved productivity from our existing team members,” said the maker of the Snapchat app.

“Today we filed an 8-K, sharing that the macro environment has deteriorated further and faster than we anticipated when we issued our quarterly guidance last month,” Spiegel wrote in the note. “As a result, while our revenue continues to grow year-over-year, it is growing more slowly than we expected at this time.”