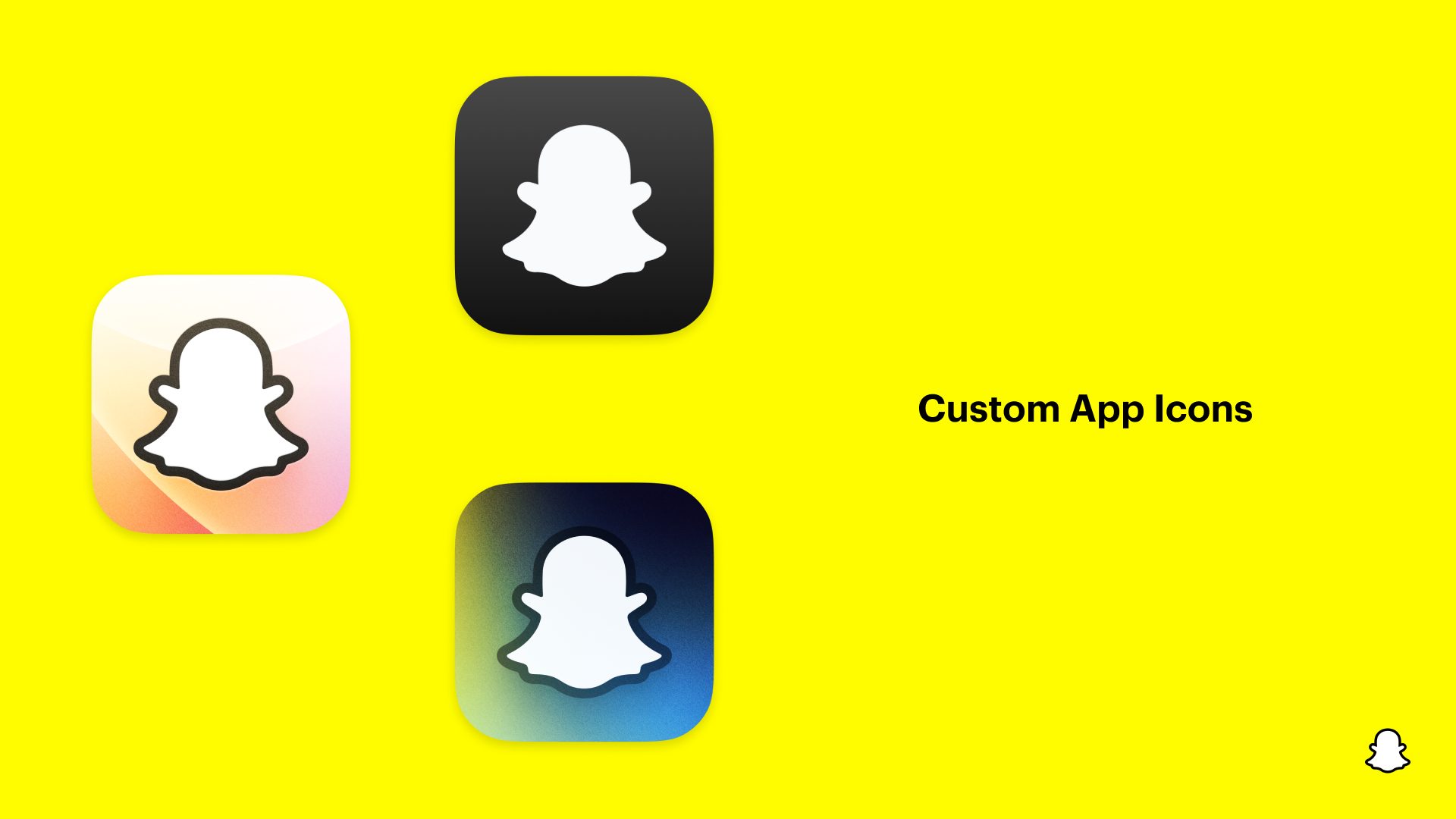 The Snapchat+ subscription is a $4.99 CAD/month service that gives Snapchat users access to exclusive, pre-release, and experimental features. According to Snapchat, more than one million users have subscribed to the service since it debuted in June. 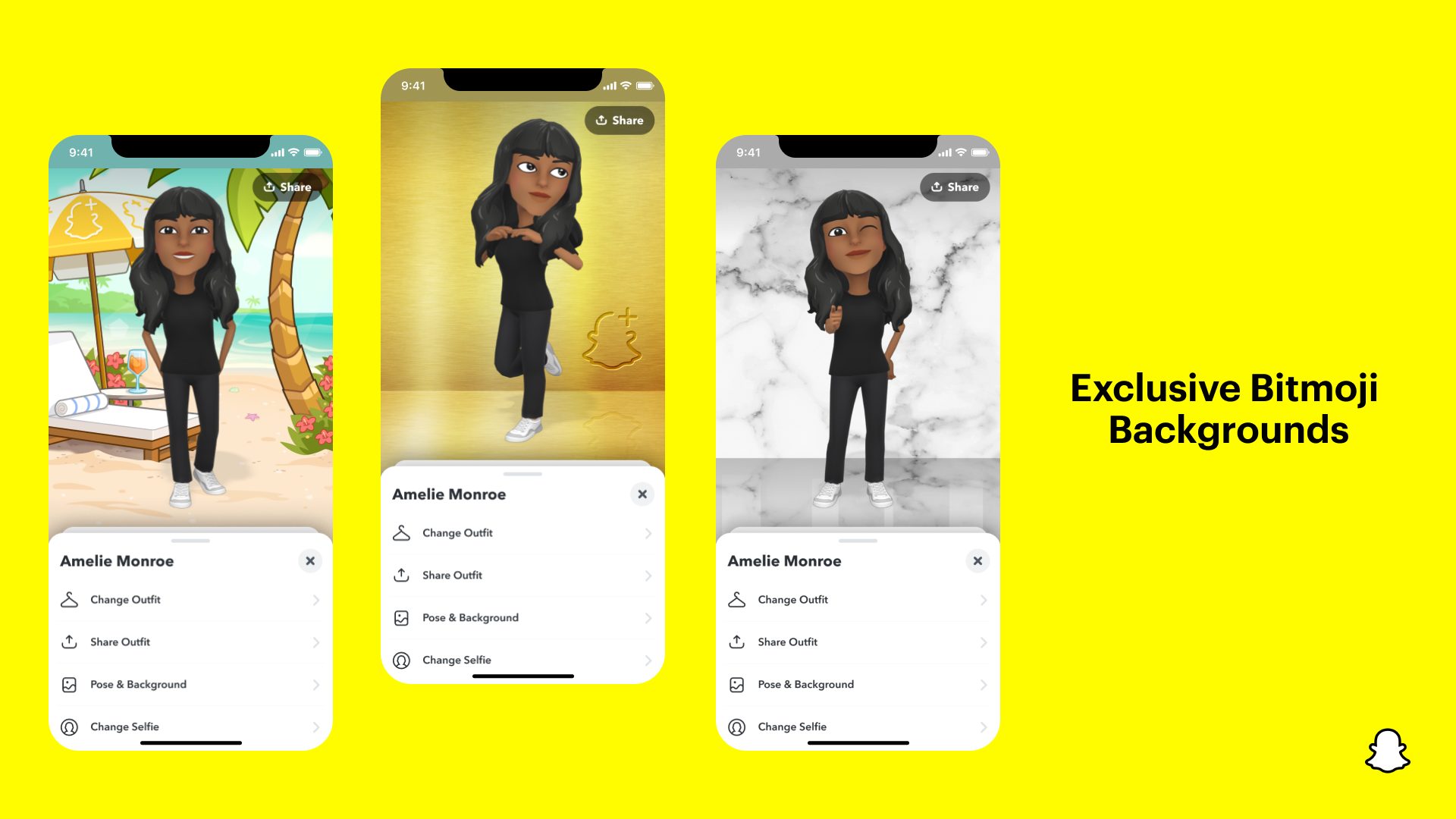 “We’ll continue frequent feature drops, so there’s always something new for Snapchat+,” a Snapchat spokesperson told iPhone in Canada in an email.