Earlier today, Snapchat announced a new feature called “Clear Chats,” which allows you to unsend any message that you have already sent to anyone on Snapchat.

The ability to delete an already sent message is available for text chats, stickers, audio, voice memos, photos, and videos. In order to delete a message, users can long-press on the message and select the new “Delete” option.

The company notes that if you delete a message from a chat, all other users in the chat will be notified that the message was deleted. Of course, this doesn’t prevent users from taking a screenshot of the message.

Clear Chat will be rolling out to all Snapchat users around the world over the coming weeks.

Today, the company also announced that they are bringing their second-generation Snapchat Spectacles to Amazon in Canada, the United States, and the United Kingdom. In Canada, the new Spectacles will be available in three colours and cost $199.99. 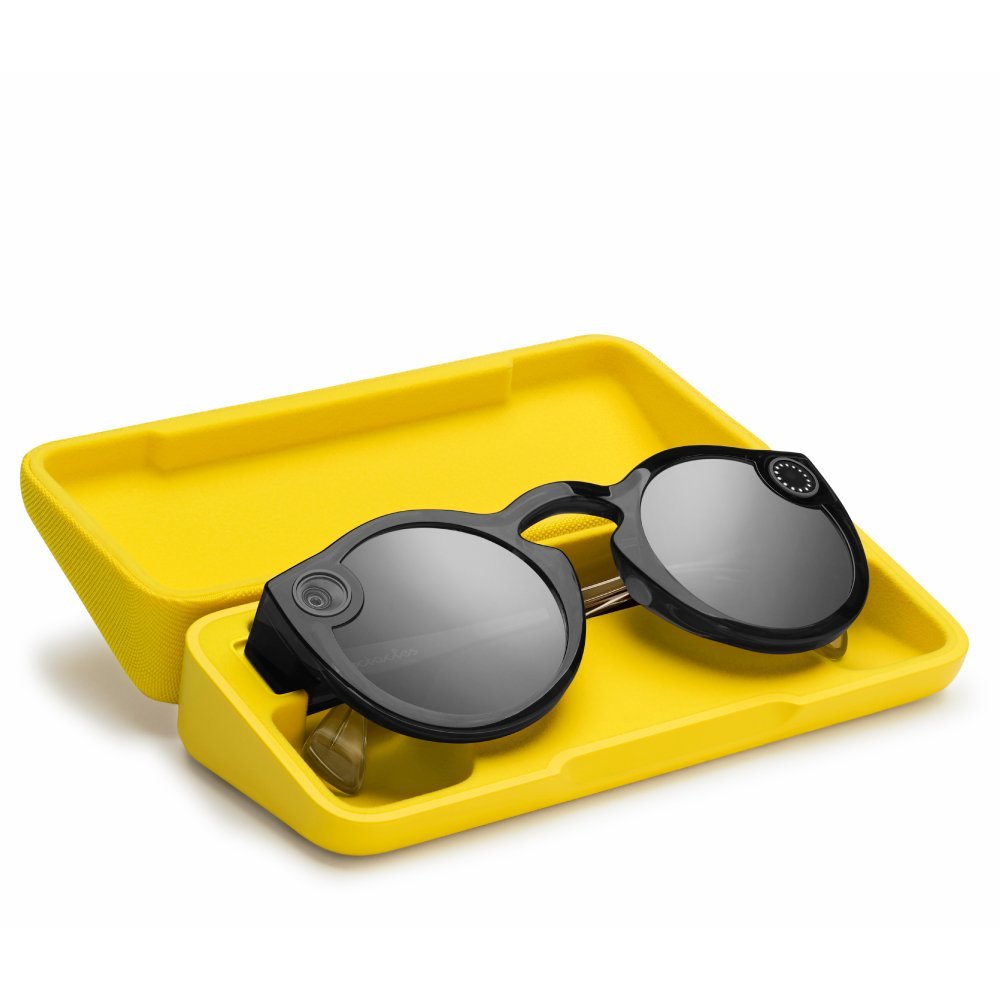 Previously, the glasses were only available through Snapchat.com. Over the next few weeks, availability of Spectacles on Amazon will expand to Italy, France, Germany, and Spain.