Starting July 1, Staples customers will no longer be able to collect or redeem Air Miles in stores or on any of Staples’ retail websites, the company has confirmed in a recent note to customers (via Country 94). 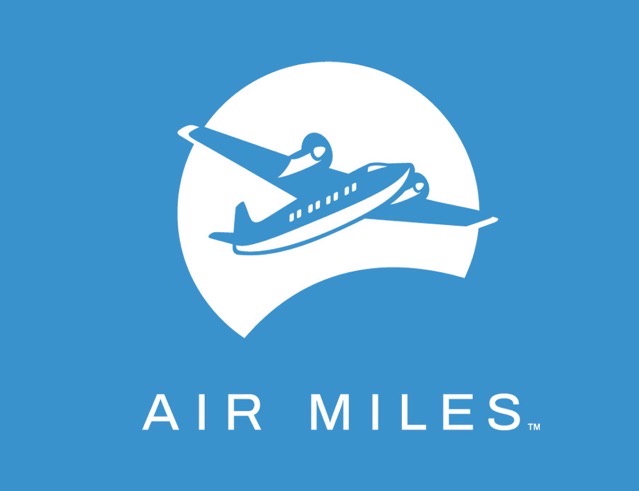 Loyalty Ventures, which runs the Air Miles rewards program, said in a news release earlier this month that Empire’s stores represented about 10% of its pre-tax earnings.

Now Staples’ announcement creates even stronger headwinds for the struggling Air Miles rewards program. In its note to customers, Staples said it will enhance its own rewards program to fill the void left by Air Miles.

In its June 8 release, the company said ending its relationship with Sobeys means it can expand into “adjacent verticals” like convenience stores and dollar stores, which it wasn’t allowed to do thanks to its contract with Empire.

“We are in active discussions with grocers as well as those verticals that have been previously unavailable to us,” the company said. Presumably, the same opportunities will now exist in the office supplies market.

After Empire announced it was leaving the Air Miles program, Loyalty’s stock lost about 40% of its value.