How Sonos Plans to Compete Against the HomePod, Echo, and Home

It certainly seems that 2018 is going to be the year the home smart speaker – Apple HomePod, Amazon Echo, Google Home, or otherwise – becomes a mainstream product. How does wireless speaker company Sonos plan on staying ahead of the competition? 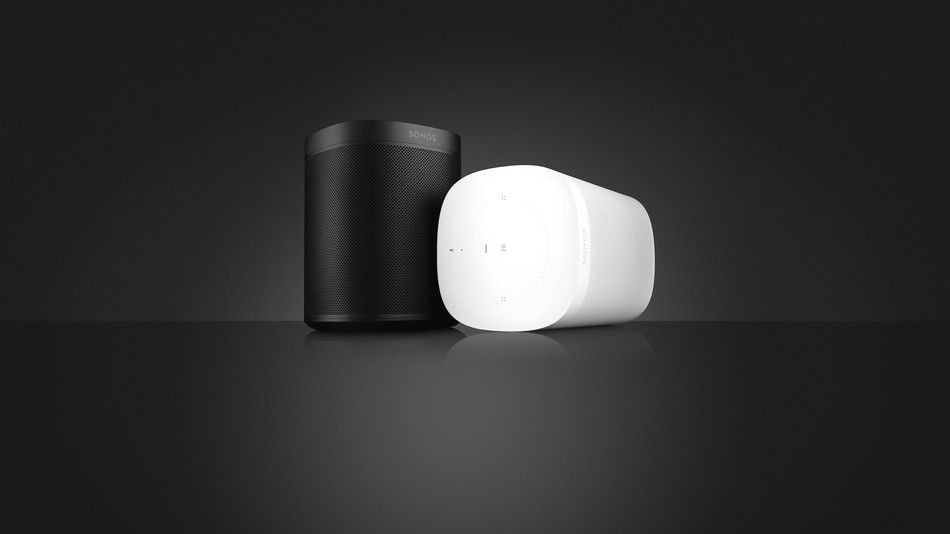 According to a new interview with Sonos CEO Patrick Spence on the latest episode of the “Too Embarrassed to Ask” podcast from Recode, he doesn’t seem to concerned with the competition – Sonos has plenty of advantages over the other guys.

“There were a lot of people, back when we started, saying, ‘There’s no way you could ever compete with Bose and Sony,’ the heavyweights of audio at the time,” he said. “And here we are. I was joking with the team, the reward for having disrupted the space over the last decade is to get to compete with Apple and Google and Amazon.”

The smart speaker industry really began when Amazon released its Echo line of speakers in 2015, followed by Google’s response with the Google Home product line. Now, Apple is set to enter the smart speaker arena with the release of its own device, the HomePod.

One might think that with such fantastic options out there, many current Sonos customers might consider jumping ship. However, that’s not a pressing issue, says Spence, as Sonos has a number of advantages. One of these advantages is that its newer hardware — such as the voice-enabled Sonos One — can work with multiple virtual assistants, the same way all Sonos speakers can access multiple competing music services.

“This is a difference versus the mobile space, where it’s a very personal device, you’re going to use one set of services that matter to you,” Spence said. “We know, in the home, there’s multiple music services used. My spouse uses a different one than I do, my children use a different one. With voice services, I see it developing very similarly.”

Check out the entire podcast below.