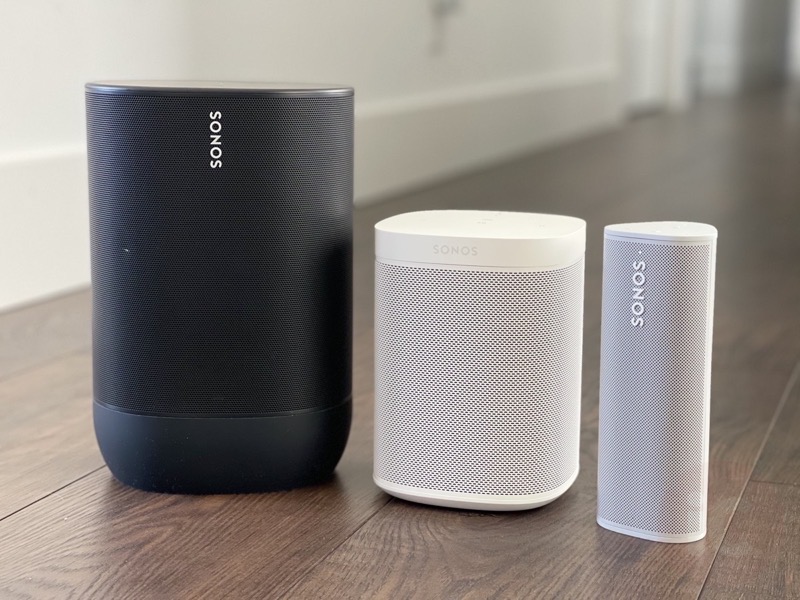 Speaking in front of the Senate Committee on the Judiciary in the Subcommittee on Competition Policy, Antitrust, and Consumer Rights, Sonos today criticized tech giants Apple, Google and Amazon.

Sonos Chief Legal Officer, Eddie Lazarus, testified about the future of the smart home, which it believes is being dominated by a handful of companies. Sonos shared Lazurus’ written testimony with iPhone in Canada.

“We see two possible futures for the smart home. In the first scenario — resulting from the current trajectory we’re on — every smart home will be controlled by one of a few dominant companies, Google, Amazon, or perhaps Apple or Facebook will squeeze in too,” explained Lazurus.

“These behemoths will exert overwhelming control over the direction of innovation and what new ideas make it to market, ultimately replicating a market structure that history tells us inhibits innovation and competition. Consumer choice will also wither. Consumers will find themselves channeled into the siloed ecosystems of a Google or an Amazon in a self-reinforcing dynamic of network fueled dominance,” added the Sonos Chief Legal Officer.

“They lure you into the walled garden with the subsidized prices, and then they want to lock you in. Sonos, like many other innovators, wants to offer a different model: one that interoperates with each of the dominant players, but also unlocks consumers by enabling them to discover and choose from various other products and innovations,” explained Lazarus.

“Apple will only license Siri to companies that utilize the HomePod as a central hub to connect with Siri. Thus, Apple is conditioning interoperability with Siri on companies placing a competitive Apple product alongside their own,” said Lazarus.

As for the smart home ‘Matter’ alliance, which includes Apple, Sonos said the group is “basically a creature of Google and Apple code. That is hardly a formula for fair competition or more creative invention. It’s a formula for further entrenching the dominance of the very few.”

As it stands, Sonos’ latest products support Google’s Assistant and Amazon’s Alexa, but not Apple’s Siri. But most of the company’s latest smart speakers do support Apple’s AirPlay 2 protocol.