Using a variation of a Spotify meme that blew up last year, Sonos trolled Apple on HomePod launch day by calling it the “Fruit Machine” (via Business Insider).

The smart speaker company welcomed the HomePod by tweeting out a clever playlist with a warm welcome message: “Good luck with your #homepod launch @Apple. We made you a playlist”. The attached 21 track playlist “Welcome to the Party Mix” is hosted on Spotify which is a jab itself as Apple has chose to not yet support direct Spotify playback on HomePod that Sonos offers. 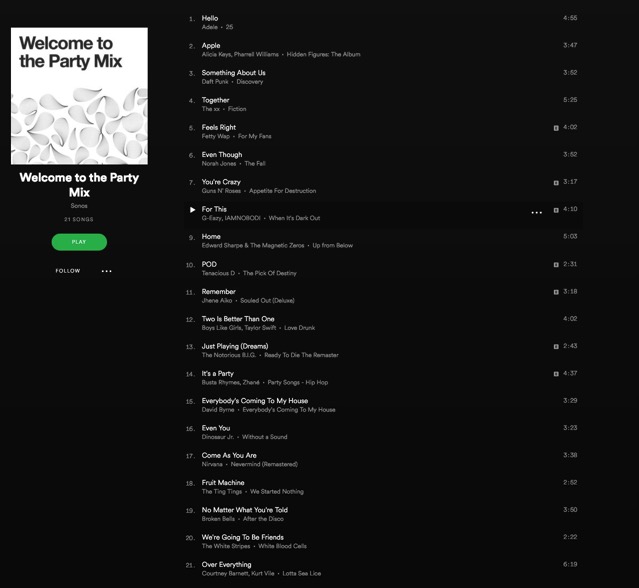 If you read the titles of the songs in order (see screenshot above), you’ll know it’s a clear message to the Cupertino company. Here’s what it says:

Below is a screenshot of the original meme. 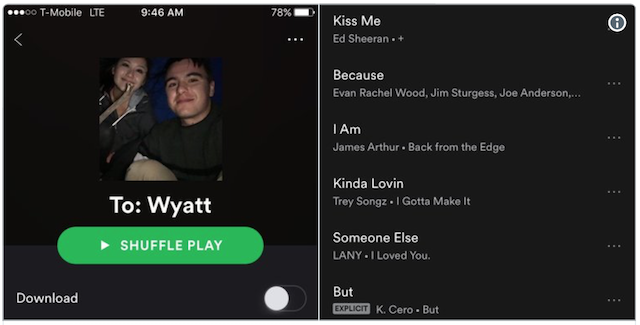 Well, what do you guys think about Sonos’ snarky hidden message to Apple?