Sony Struggles to Keep Up with Demand for Smartphone Camera Sensors

Thanks to the likes of Apple’s flagship iPhone 11 Pro and other multi-lens smartphones, Sony’s sales of CMOS image sensors continue to soar. However, Bloomberg is reporting that the company is struggling to keep up with demand, even with 24-hour manufacturing shifts. 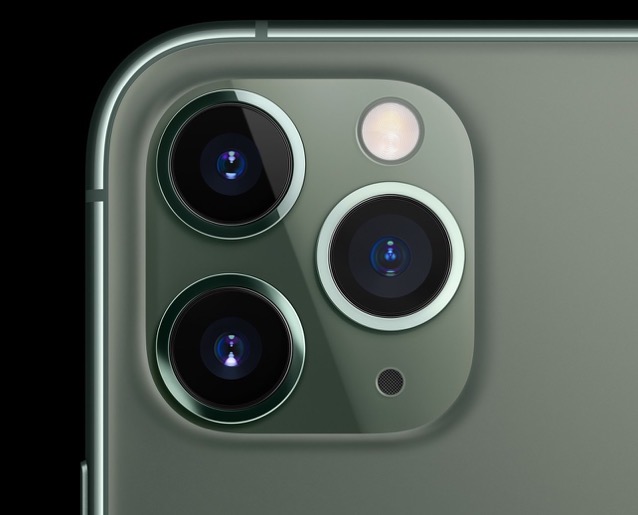 Head of Sony’s head of semiconductor unit Terushi Shimizu has revealed that for the second consecutive year, Sony will run its chip factories constantly through the holidays to try and keep up with the demand for mobile phone camera sensors.

He added that the company is more than doubling its capital spending on the business to $2.6 billion this fiscal year and is also building a new facility in Nagasaki that will become operational in April 2021.

“Judging by the way things are going, even after all that investment in expanding capacity, it might still not be enough,” Shimizu said in an interview at the Tokyo headquarters. “We are having to apologize to customers because we just can’t make enough.”

“The camera has become the biggest differentiator for smartphone brands and everyone wants their social media pictures and videos to look nice,” said Masahiro Wakasugi, an analyst with Bloomberg Intelligence. “Sony is riding that wave of demand very well.”

Semiconductors are currently Sony’s most profitable business after the PlayStation.

Apple on Monday released tvOS 16.3.1 and HomePod software version 16.3.1 for download. As for release notes? For HomePod 16.3.1, Apple says it includes general performance and stability improvements without going into specifics. The software update size is 467.8 for the original HomePod. In order to update your HomePod software, you need to launch the […]
Gary Ng
17 mins ago

SaskTel is partnering with South Saskatchewan Ready (SSR) to bring the infiNET service to four communities in Southern Saskatchewan. The partnership will expand the SaskTel infiNET service, Saskatchewan’s largest fibre broadband network, to the following communities: Bengough Coronach Rockglen Willow Bunch The project is being facilitated through SaskTel’s Community Participation Program, which has been utilized by over...
Usman Qureshi
42 mins ago

Despite engineering delays, Apple is said to be continuing work on full reverse wireless charging support for the next-generation iPhone (via 9to5Mac). (Concept image: via EverythingApplePro) Citing sources familiar with the matter, the report notes that Apple was expecting to introduce the feature with the iPhone 14 Pro, but it missed the deadline. However, the...
Usman Qureshi
55 mins ago