Sony PlayStation 5 Event Set for June 4: “The Future of Gaming” 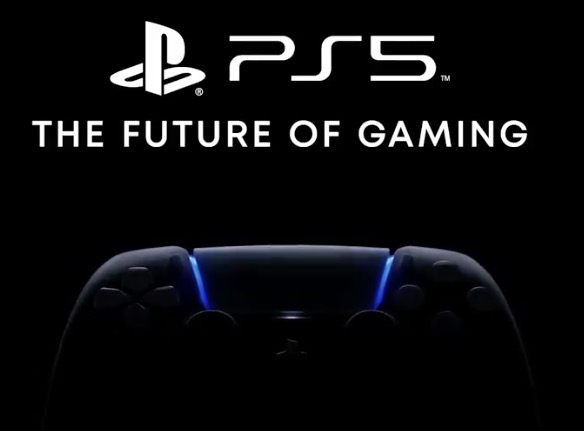 Sony has announced it will be holding a PlayStation 5 event on Thursday, June 4 at 1pm PT/4pm ET.

“Join us Thursday, June 4 at 1:00pm Pacific time for a look at the future of gaming on PlayStation 5,” announced Sony.

Join us Thursday, June 4 at 1:00pm Pacific time for a look at the future of gaming on PlayStation 5: https://t.co/Yr8fafcOVd #PS5 pic.twitter.com/F0yBbDmOtC

“I’m excited to share that we will soon give you a first look at the games you’ll be playing after PlayStation 5 launches this holiday. The games coming to PS5 represent the best in the industry from innovative studios that span the globe. Studios, both larger and smaller, those newer and those more established, all have been hard at work developing games that will showcase the potential of the hardware,” said Jim Ryan, President and CEO, Sony Interactive Entertainment.

Sony says the event will run for just over an hour and “for the first time, we will all be together virtually experiencing the excitement together,” citing how COVID-19 has provided the company to “think differently” when it comes to this virtual announcement.