Sony Interactive Entertainment has confirmed in a statement to Bloomberg that its 60-year-old executive vice president, Masayasu Ito, will depart the company at the end of this month. 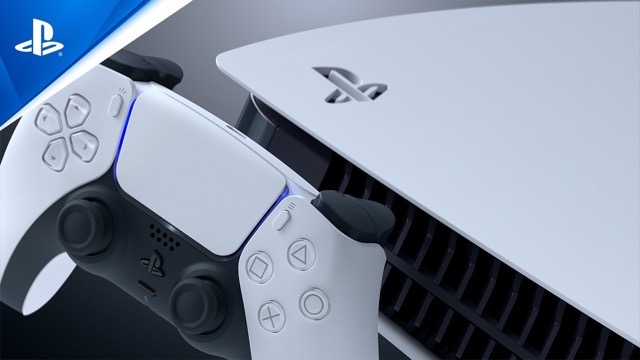 Ito, the longtime hardware architect of Sony’s PlayStation unit, will be retiring on Oct. 1, although he will continue to support SIE’s Platform Experience Group as an executive adviser until March 2023.

Having joined the Tokyo-based company in 1986, Ito is retiring after a career spanning five decades at Sony. During his tenure at the PlayStation group, he led engineering for the PlayStation 4, which has sold over 117 million units, as well as the latest-generation PlayStation 5.

Ito is also responsible for the upgraded PS4 Pro model, which added improved graphics and compatibility without making the generational leap of an entirely new console platform.

The PS5 has been plagued by supply chain and logistics snarls since its debut in November 2020. Before the launch, Ito wrote on the PlayStation Blog about the challenges of developing the console through the pandemic.

“Our team values a well thought out, beautifully designed architecture,” Ito wrote. “Inside the console is an internal structure looking neat and tidy.”

Ito also revealed that part of the initial difficulty in assembling sufficient units had to do with Sony’s ambitious custom design for the console and its components.