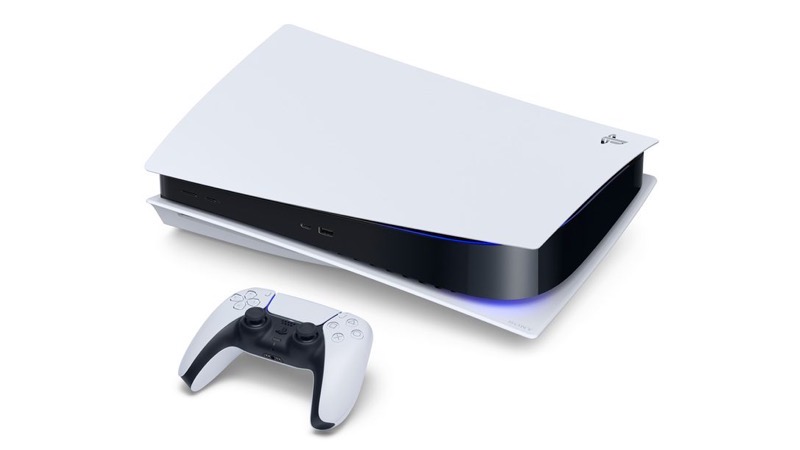 Sony’s PlayStation 5 console will launch sales in Canada on November 12, 2020, but don’t expect to find them in stores at the start.

According to Sony on Thursday morning, launch day sales will be online-only.

“In the interest of keeping our gamers, retailers, and staff safe amidst COVID-19, today we are confirming that all day-of launch sales will be conducted through the online stores of our retail partners,” explained the company.”

“No units will be available in-store for purchase on launch day (November 12 or November 19, depending on your region) – please don’t plan on camping out or lining up at your local retailer on launch day in hopes of finding a PS5 console for purchase. Be safe, stay home, and place your order online,” added Sony.

If you were lucky enough to nab a PlayStation 5 pre-order, the store you ordered from should still be allowing for pick ups on launch day.

“A special thank you to our entire community for your continued support this year. Here’s to the next generation of gaming!”, concluded Sony.

We’ll have a review of the PlayStation 5 by iPhone in Canada’s Steve Vegvari soon, so stay tuned.

Google announced on Thursday it will be shutting down Stadia, its cloud gaming service, in January 2023. The announcement took many in the gaming community by surprise, but it wasn’t an unexpected one. “While Stadia’s approach to streaming games for consumers was built on a strong technology foundation, it hasn’t gained the traction with users that […]
Gary Ng
42 mins ago