Sony has today unveiled two new wearables at the IFA consumer electronics show in Berlin, Germany: the e-ink equipped SmartBand Talk and the SmartWatch 3, which is also the firm’s first Android Wear based device. While the company had previously ploughed ahead with its own watch software, it has now decided to go with Google’s new Android Wear software (via GigaOM). 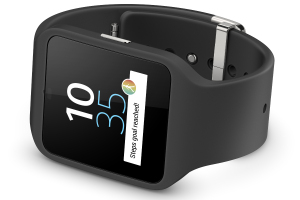 According to the official press release, the SmartWatch 3 has GPS and 4GB storage memory built in. The device running Android Wear delivers useful information and services based on the user’s latest activities, and enables communication and entertainment including music to be enjoyed remotely. It comes with a 1.6-inch 320×320 transflective display, which marks a slight bump in resolution than its predecessor. 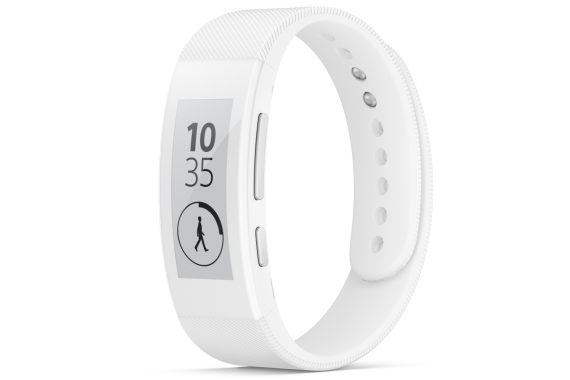 The SmartBand Talk features a 1.4-inch, 288×128-pixel curved e-ink display for email notifications and enables hands free calling and voice commands. Sony claims that its intuitive voice controls will enable users to instantly check their Lifelog status with just a glance of their wrist. The device also comes with an accelerometer and altimeter.

The SmartWatch 3 and the SmartBand Talk will be rolled out globally starting this Autumn.

Judging from this hands-on photos from The Verge, the actual images of these wearables look kind of cheap–what do you think? 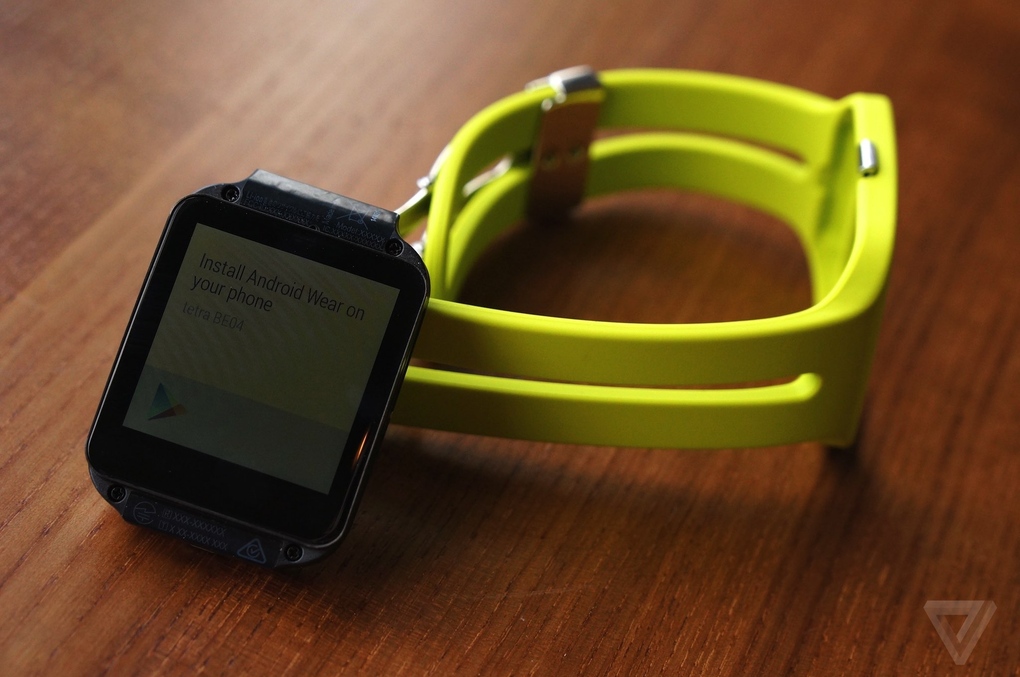 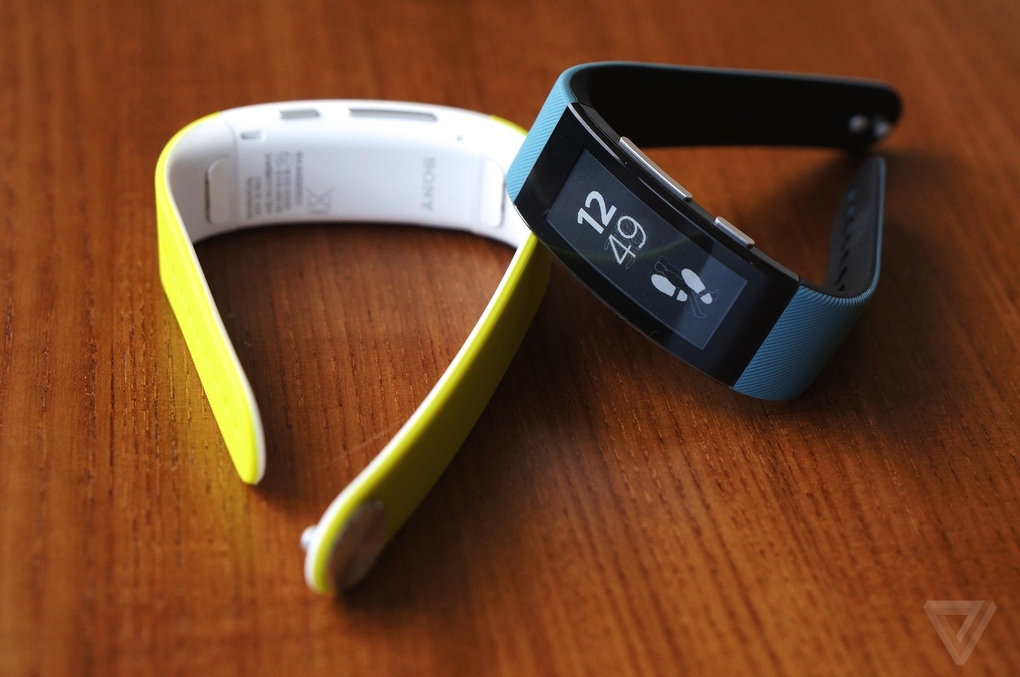