Sony has announced a new flagship smartphone called the Xperia 1 II which, in addition to boasting some top specs, also comes with a 3.5mm headphone jack. 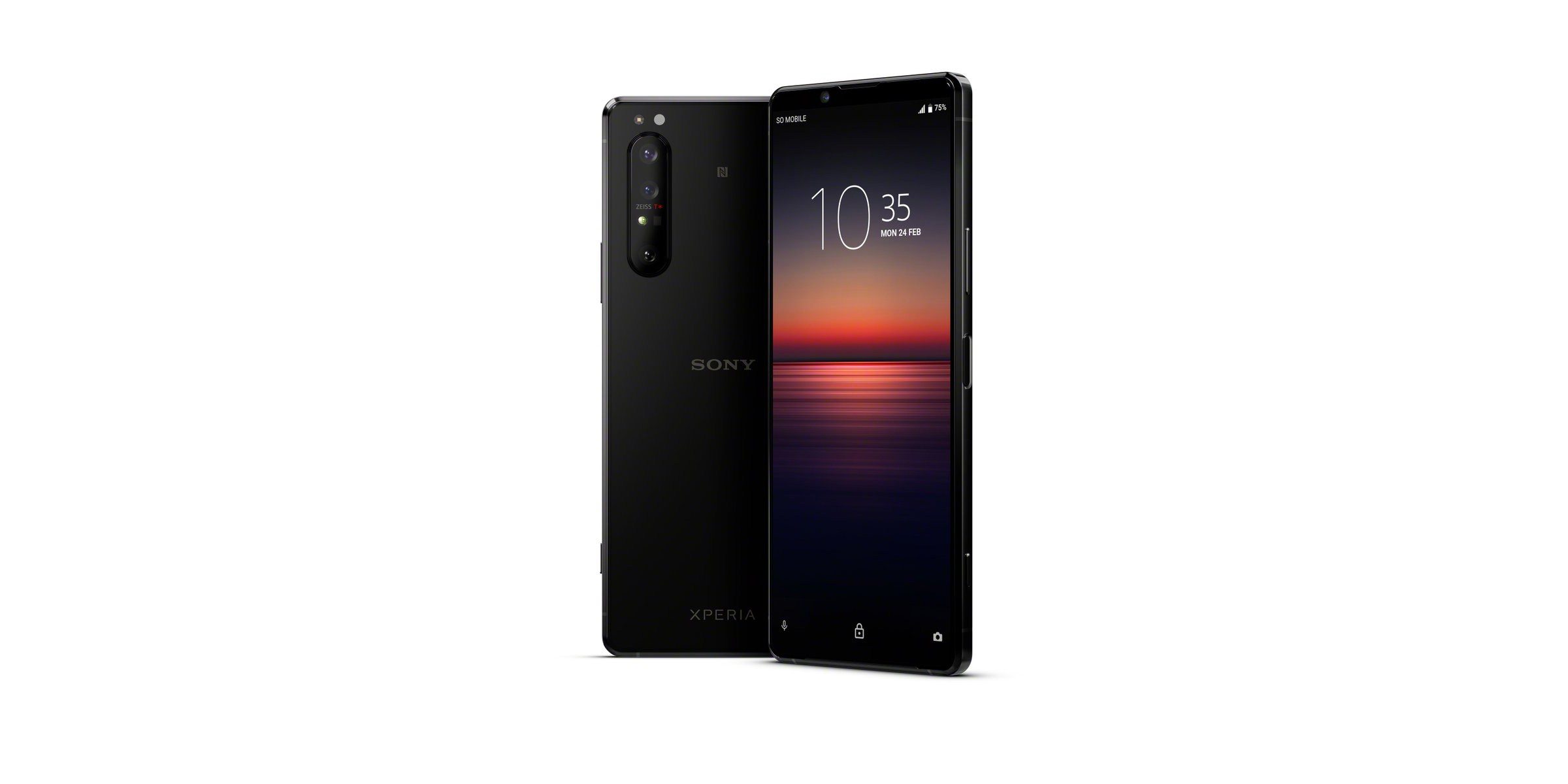 The Sony Xperia 1 II — pronounced “Xperia One, Mark Two” — is the successor to last year’s Xperia 1 and promises an array of shiny new smarts, reads a new report from The Verge. While the 5G-ready variant appears to be limited to Europe — at least, it isn’t being made available in the US — Sony was eager to hype the phone’s camera and entertainment capabilities.

“The new phone leverages even more of Sony’s most innovative technologies, breaking new ground in smartphone camera capabilities and elevating the entertainment experience in a mobile device,” the company wrote in its press release.

The successor to the Xperia 1, the Xperia 1 II brings back the 3.5mm jack that was dropped from its predecessor. But it’s the more modern tech that Sony is promoting, including a 21:9 6.5-inch “CinemaWide” 4K HDR OLED display, Dolby Atmos, a Snapdragon 865 processor, 8GB of RAM, and a 5G modem that can connect to sub-6GHz networks in Europe.

“Whether you are a broadcast professional who requires dynamic speed or an everyday user who desires enhanced entertainment Xperia with 5G takes your mobile experience to the next level,” said Mitsuya Kishida, Sony’s president of mobile communications.

The Sony Xperia 1 II’s biggest headlining feature, however, is a 1/1.7-inch main image sensor, which also happens to sit behind a 24mm Zeiss lens that’s also been optically stabilized and specifically calibrated. While it might only be a 12MP resolution sensor, the imaging chip is 50 percent larger than the 1/1.26-inch sensor found in most smartphone cameras today.

Elsewhere, the phone comes with 256GB of onboard storage, microSD-card support for up to 1TB of extra storage, wireless charging, and a 4,000mAh battery. In Europe, 5G will be made possible by a Qualcomm X55 modem — it won’t support 5G in the US. There’s also a fingerprint sensor and front-facing dual speakers. No word on the screen refresh rate, but Sony said its motion blur reduction is “equivalent to that of a 90Hz display.”

The Sony Xperia 1 II will begin shipping in Europe this spring. No word yet on price or a Canada release date.

Citing unnamed sources and internal documents, CNBC is reporting that Google is testing new AI-powered chat products to compete with OpenAI’s ChatGPT. Google is said to be testing a ChatGPT-like chatbot called 'Apprentice Bard,’ which uses the company's LaMDA technology. The said chatbot is being tested by Google employees, who ask the bot questions and receive...
Usman Qureshi
58 mins ago