Apple has hired an executive from Samsung SDI Co. to strengthen the battery life and performance of products. 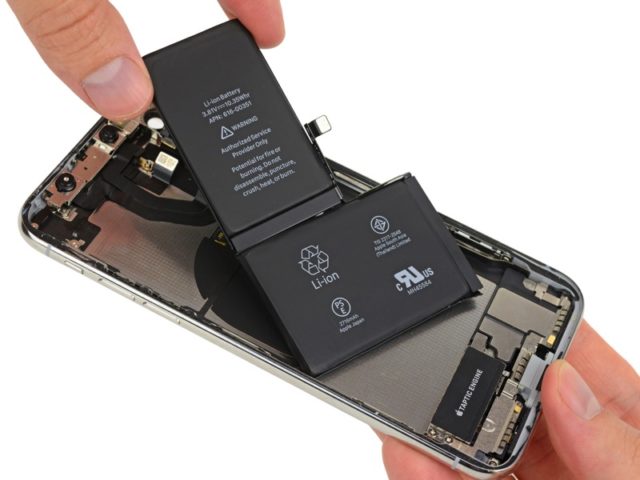 A new Bloomberg report explains that Apple has poached Soonho Ahn from battery maker Samsung SDI Co. as “global head of battery developments.” According to his profile, Ahn worked on “next generation” battery technology as senior VP of Samsung SDI.

Ahn joined Apple in December, after working at Samsung SDI since 2015, according to his LinkedIn profile. He has also worked at the Ulsan National Institute of Science and Technology, LG Chem, and the Auburn University Space Power Institute.

Ahn’s Linkedin profile shows that he was “in charge of lithium-ion cell and pack developments. Cylindrical, prismatic, and polymer cells for power tools, electric vehicles, e-bikes, smartphones, etc.” which covers a lot of territory for Apple including iDevices, Macs, and Project Titan.

This move from Apple is seen as part of the tech giant’s efforts to reduce its dependence on third-party components. Earlier, Apple had sourced batteries from Samsung SDI for its products.

Bloomberg also reports that Apple has been in talks to purchase cobalt — a key component for batteries — directly from miners. With Ahn on the team, Apple could be not only manufacturing but also fine-tuning its own batteries tailored specifically for its products.

The folks over at YouTube channel TechRax decided to blend Apple’s latest flagship iPhone 14 Pro in a durability experiment and see what happens. Earlier this week, the same folks tried to give the iPhone 14 Pro a facelift by sawing off the rear camera bump. The camera island on the back of this year’s iPhone 14...
Usman Qureshi
50 mins ago

Amazon has just offered a sneak peek at all of the games Prime Gaming subscribers will be able to access for free starting Saturday, October 1st. Prime Gaming is Amazon Prime's home for gamers. Benefits include in-game loot, free games every month, a free monthly channel subscription on Twitch, as well as all the benefits...
Usman Qureshi
60 mins ago