With hundreds of people in rural areas of Ontario now getting their internet service from the SpaceX Starlink satellite network, Canadian firm Telesat and other satellite internet companies are also lining up to compete, CBC News is reporting. 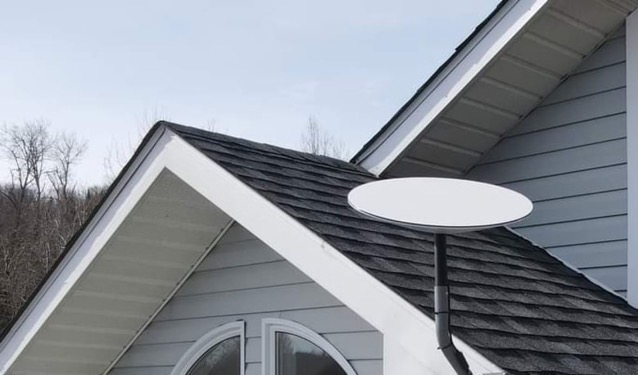 Smith believes private sector satellite might be the way to get everybody online, rather than the millions being spent by governments on cables and towers.

The Ontario government is promising to extend broadband service to all the remote nooks and crannies of the province by 2025 and the federal government says it can do the same for the entire country by 2030.

However, Danny Whalen,the president of the Federation of Northern Ontario Municipalities, expects those promises to be broken.

“They keep promising and it slowly is happening. It will be 15 years before some of our northern communities even get a hint of it,” he says.

“It’s important to recognize that wired broadband is the ultimate broadband,” he says.

“But in the interim if taxpayers dollars can’t get it to the customer, private dollars can. And this is proof of it.”

Meanwhile, Telesat, which recently got a $1.4 billion investment from the federal government for its planned Lightspeed internet service, is also looking to launch its satellites in coming years.