Canadians may soon get a ‘special edition’ 32GB iPhone 6, previously launched in International markets such as India, China, Taiwan in gold. But now it appears Canada will be getting the same three-year old device but in Space Grey, reports MobileSyrup.

According to our own sources, Canadians will be able to purchase the special edition 32GB Space Grey iPhone 6 in the coming weeks.

Canadian carriers will reportedly sell the 32GB iPhone 6 starting July 5 for $485. This means those looking to sign up on a two-year contract may see some enticing up-front prices, which some Canadians seem to love and get sucked in by. 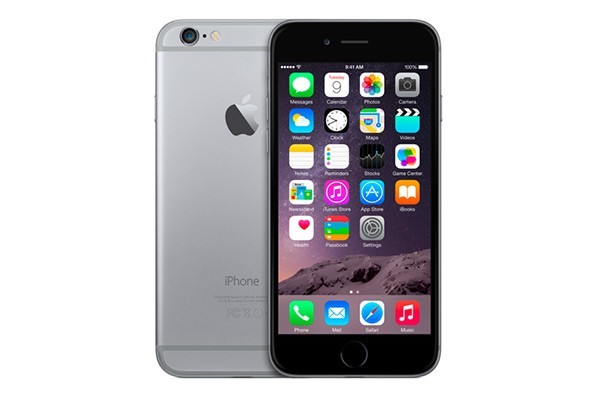 Apple no longer sells the three-year old iPhone 6 on its website, only offering the iPhone 6s starting at $769 CAD. Carriers such as Fido right now are offering the 32GB iPhone 6s for $0 up front, if customers sign a 2-year contract and pay at least $90 per month.

This ‘special edition’ 32GB iPhone 6 may offer another alternative for those looking to jump on an iPhone, but don’t want the smaller 4-inch iPhone SE.

Apple told MobileSyrup they don’t “comment on rumours and speculation.”

This special edition iPhone 6 is available for as low as $319.99 US down south, from Virgin Mobile USA.