If you’re still holding onto an iPhone 4S, here’s how the aging device runs clean installs of iOS 5 all the way through to iOS 9, as painstakingly recorded by YouTube channel EverythingApplePro. 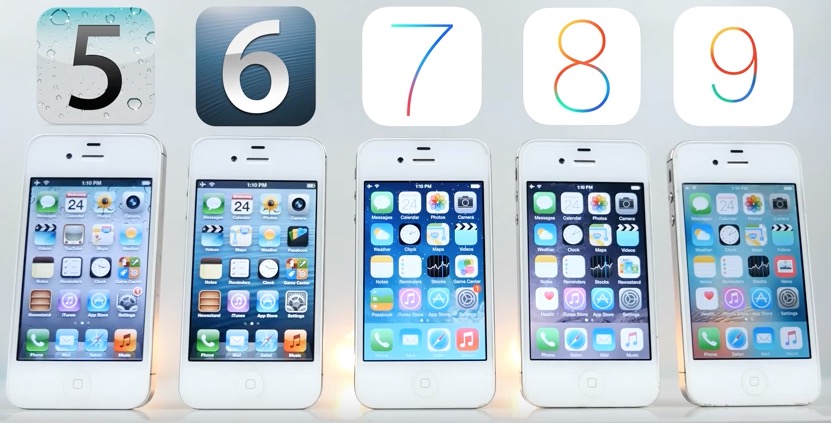 The devices goes through a boot up test, tests the app switcher, Spotlight search, Siri, app launch speeds and more:

The iPhone 4S was launched back in the fall of 2011 and nearly 4.5 years later, it still supports the latest version of iOS.