A couple of days after he was fired as CFO at Activision Blizzard, Spencer Neumann has been appointed by streaming video giant Netflix as its new chief financial officer.

According to CNBC, Neumann’s termination was not related to the company’s financial performance but was rather the result of his pursuing another job. 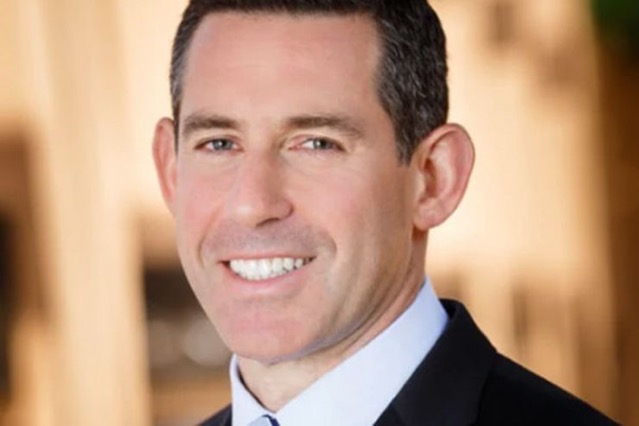 Neumann, who will be replacing David Wells at Netflix, has held several positions with Disney, including executive vice president of the ABC Television Network from 2001 to 2004 and CFO of the Walt Disney Internet Group from 1999 to 2001.

He holds an M.B.A. degree from Harvard University and is also a member of the national board of directors of Make-A-Wish America:

“Spencer is a stellar entertainment executive and we’re thrilled that he will help us provide amazing stories to people all over the world,” said Reed Hastings, Netflix Chief Executive Officer. “I also want to again say thank you to David Wells, on behalf of the company and our shareholders, for his invaluable contributions at Netflix over the past 14 years.”

“Netflix is a singular brand, and I’m excited and honored for the opportunity to work with the Netflix team and all of our stakeholders to build on the company’s exceptional track record of success and innovation,” said Spencer Neumann.

Neumann’s role is increasingly important at the company as it continues to burn cash and increase its investment in original movies and TV shows.

According to the European Union's final deadline, all new phones sold in the region, including future iPhones, will have to use USB-C for wired charging by December 28, 2024, The Verge is reporting. The EU’s new USB-C legislation, which has just been published in the bloc’s Official Journal, the rules will officially enter into force in...
Usman Qureshi
14 mins ago

To optimize Chrome for your device’s battery and system memory, Google is introducing two new performance settings so Chrome uses up to 30% less memory and extends your battery when running low. To offer its users an improved browsing experience, Google is rolling out new Memory Saver and Energy Saver modes over the next several...
Usman Qureshi
33 mins ago