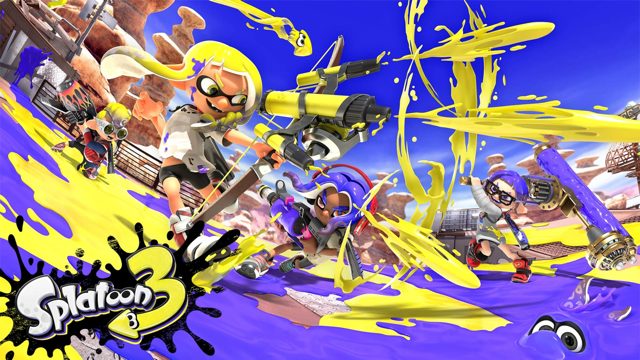 Splatoon 3 has become the biggest game launch for the Nintendo Switch in Japan across both physical and digital channels, moving 3.45 million copies during its first three days on sale — reports Video Games Chronicle.

What’s more, the third-person shooter could become Japan’s best game launch ever, on any platform.

Splatoon 3 has already sold 600,000 more units than Animal Crossing: New Horizons, the previous record holder for the best-selling Nintendo Switch launch, did in its first week of availability.

Nintendo’s Splatoon series has been pretty popular in Japan. The previous installment in the franchise, Splatoon 2, was the fifth best-selling Switch game in Japan overall, as of March 2022, with 4.03 million copies sold.

Splatoon 2‘s success made Splatoon 3 a pretty safe sequel for Nintendo, but its success has been nothing short of explosive. The latest installment will likely overtake its predecessor in a matter of weeks.

According to a new report by CBC News, Halifax Transit's long-awaited fare-paying smartphone app is expected to go live in December, although people will still be able to use traditional paper bus tickets. The latest release timeline was shared earlier this week by Halifax Transit's manager of technical services Mark Santilli at the municipality's transportation...
Usman Qureshi
31 seconds ago

Samsung Canada has just announced the LCD Glass Panel Replacement Program, a new repair service that serves as a more environmentally conscious option for replacing LCD screens on select Samsung devices. Through the new program, customers will receive high-quality repair service that will replace a damaged LCD glass on their smartphone instead of having to...
Usman Qureshi
13 mins ago

Facebook has today announced some new ways to customize what you see in your Feed, including an option to select 'Show more' or 'Show less' on a post to see more of what you want and less of what you don’t. Along with updates from your friends, Groups, and Pages, Facebook recommends posts from creators...
Usman Qureshi
30 mins ago