Today, we’re excited to share the news that Spotify has surpassed 140 million global monthly active users. On the eve of Cannes Lions 2017, the advertising Festival of Creativity, this is a particularly meaningful development, as our brand partners now have a bigger opportunity than ever to activate Spotify’s free user base. 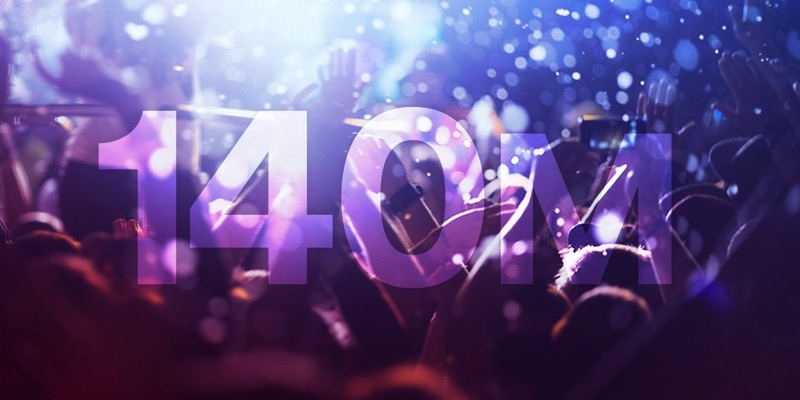 In a blog post written by Brian Benedik, Vice President and Global Head of Sales at Spotify, he says their “streaming intelligence provides psychographic and behavioral audience insights which go way beyond traditional demographics.”

Spotify has “learned that music reflects people’s real-time moods and activities and captures unique understanding of moments in their lives,” which can be valuable for brands looking to advertise.