According to a report by The Wall Street Journal, popular music streaming service Spotify is getting ready to launch its own video product as early as this week.

The publication claims Spotify will debut its video content from BBC, Maker Studios, ESPN and more on its Android app this week, followed by the iOS app by the end of next week in the U.S., the U.K., Sweden and Germany. No word on Canada yet, though. 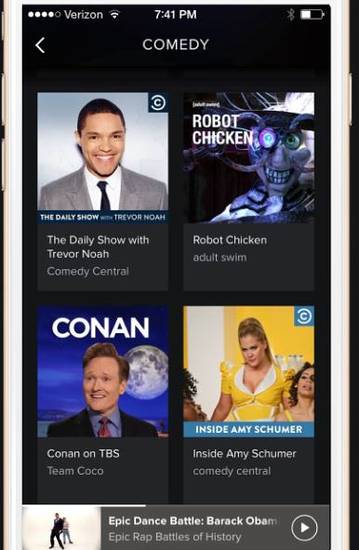 The company has been planning to distribute videos and podcasts since last year and has been testing video content on its apps over the past few months with less than 10% of its users in the four launch markets.

Shiva Rajaraman, Spotify’s vice president of product, said that the content currently being tested mostly consists of short clips though some companies, such as Tastemade, are also developing original, music-themed series specifically for Spotify.

While some media partners have privately grumbled about the video product being delayed and Spotify moving slowly on the rollout, Mr. Rajaraman said this launch timing was part of the plan.

“We are at the end of a journey of testing,” he said. “We are going out effectively as planned. Our goal was largely to get a wide breadth of content and experiment and test.”

While Spotify is paying its partners to license content, it is not viewing video as a moneymaker, which means the content will initially be launched without any advertising.