Popular mobile payment processor Square has today announced that Canadian retailers who use its payment processing technology, will now be able to process payments made with Discover credit cards from Discover Financial Services Inc, Financial Post is reporting. Square officials have said that the move is aimed to help Canadian merchants accept as many payment options as possible. 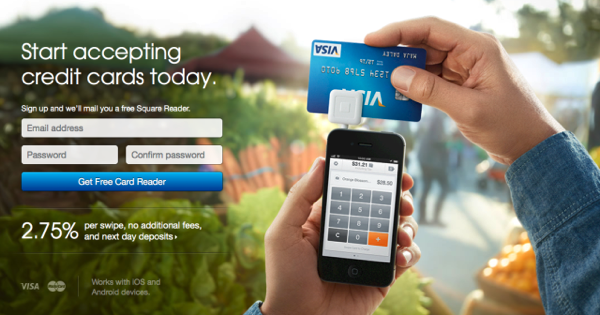 Founded by Twitter co-founder Jack Dorsey, Square produces a small credit card reader that plugs into the headphone jack of a smartphone or a tablet, enabling even the smallest-scale business owners to accept credit card payments. The service offers free registration and Square takes a 2.75% fee from each transaction.

Even though Discover is a distant fourth in the U.S. credit card industry in terms of annual purchase volume, Canadian Square users can definitely consider it a welcome addition to the list of credit cards accepted. According to a recent report, Discover credit card purchase volume rose 3.9% in the US to $127 billion last year.

Square has signed up thousands of customers in Canada since its launch in the country in 2012. Last month, the San Francisco-based startup accounted it would remove holds and deposit limits for Canadian users who accept credit card payments over the phone.