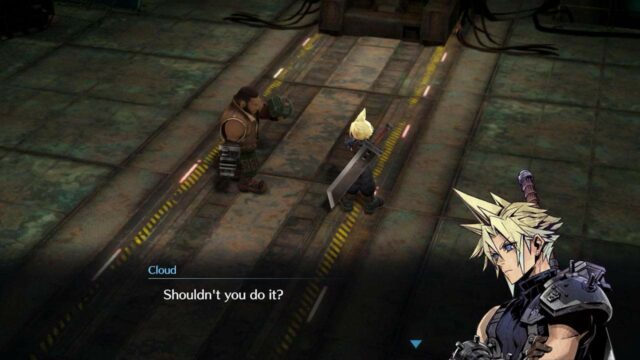 On Twitter, developer Square Enix first announced Final Fantasy VII The First Soldier. This mobile title is described as a battle royale set before the events of Final Fantasy VII in the iconic setting of Midgar. Players will take on the role of a SOLDIER candidate and battle to survive against others using weapons, spells, and summons. Based on the gameplay shown, the game features familiar elements as it’s a third-person action game with heavy shooter mechanics. It’s said to be released sometime in 2021.

Here’s @FinalFantasy VII The First Soldier – a battle royale game set in Midgar before the events of FFVII. As a SOLDIER candidate, make full use of your abilities in a battle for your survival. pic.twitter.com/EUe3kfonMr

It’s a chapter-structured single player game covering the whole of the FFVII timeline – including the events of the original game and the FFVII compilation titles. pic.twitter.com/jFJVslYks0