Jack Dorsey, the founder, and CEO of digital-payment company Square is said to have discussed a potential deal with Jay-Z to acquire the music-streaming service Tidal, which the rapper had acquired for $56 million in early 2015, Bloomberg is reporting. 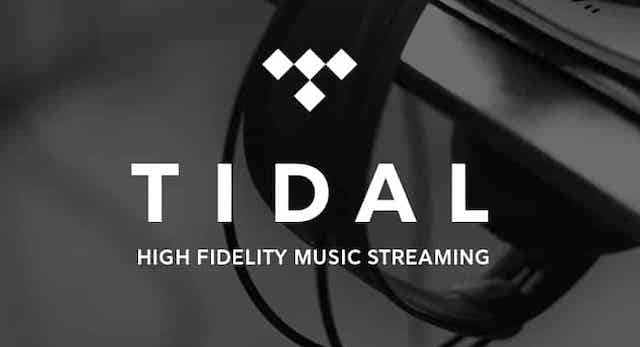 Citing a person familiar with the deal, the publication claims that the talks are being held in private and that the negotiations are unlikely to result in a transaction at this point.

Tidal, which has struggled to keep pace with competitors Spotify and Apple Music since its debut in 2014. The service has not even reported subscriber figures since saying it had 3 million paying customers in 2016.

On the other hand, Dorsey wants to build Square into a much broader company made up of stand-alone, complimentary services.

It’s believed Dorsey, who spent more than four years on the board of Walt Disney Co., imagines Square will similarly own a collection of businesses under one corporate umbrella.

Dorsey was photographed in August in the Hamptons with Jay-Z and his wife, Beyoncé, and then again in December with the power couple and actor Sean Penn on a beach in Hawaii.