Back in February, Starbucks announced it would bring its Mobile Order & Pay service to Canada, which finally launched back in October at select locations in the Greater Toronto Area. Part of that original announcement also noted the company’s Evening Menu would also debut in Canada, before the end of the year. 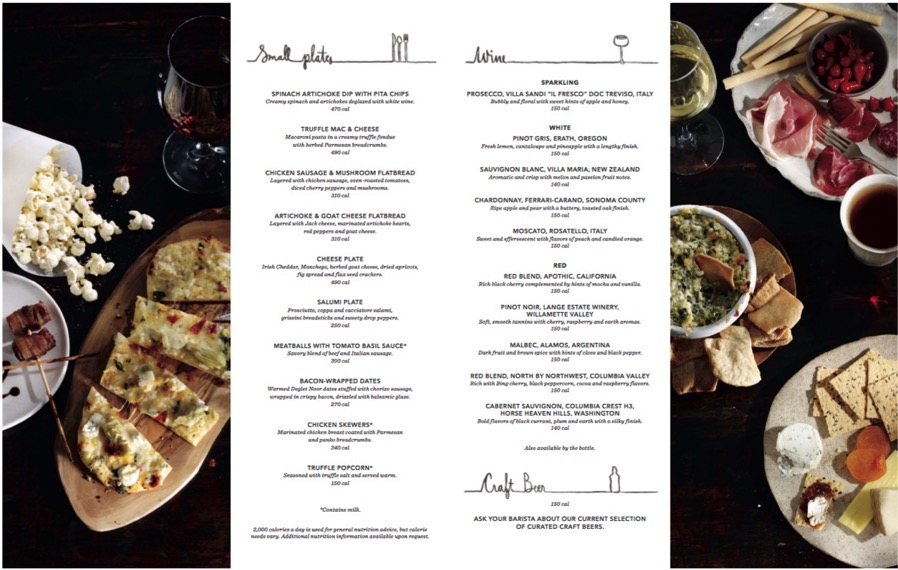 The company has now revealed which locations will get the Evening Menu, which offers sales of beer and wine to go with tapas, to CBC News. So far, only three locations in Toronto are pegged to pilot the new service, which has been  available in the U.S. since this fall.

The three Toronto Starbucks locations are below:

Starbucks spokesperson Madeleine Lowenborg-Frick told CBC News “Just as each customer is unique, so are our stores and we consider a broad range of products and experiences for each neighbourhood.”

Liquor licenses have been filed with the  Alcohol and Gaming Commission of Ontario (AGCO) for the mentioned three locations, with the public able to provide feedback on the plan until December 27.