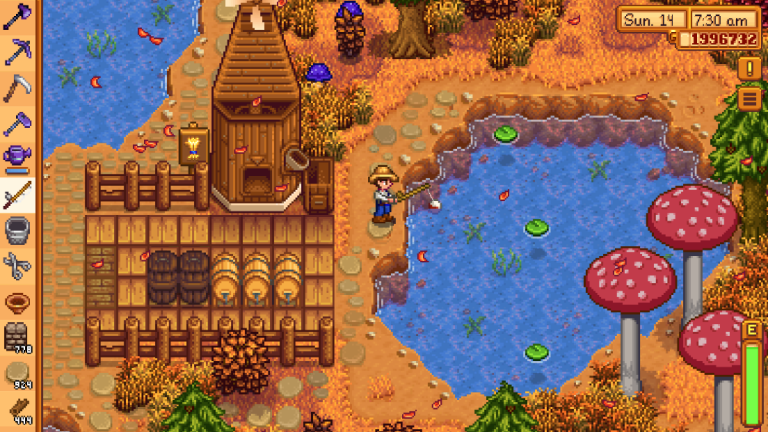 In an announcement today, ConcernedApe said that it will be launching its popular farming simulation RPG Stardew Valley on iOS devices starting on October 24.

In the game, players will assume the role of a character that takes over their grandfather’s small farm where they will work to bring it back to a state where it is making money. In order to do this, players will plant and sell crops, raise animals, and craft goods to sell to villagers.

Players can also choose to fight monsters, mine ores, and participate in various social activities with villagers. The developer behind the game says the mobile version plays almost identically to all other versions of the game, however, it has been optimized for touchscreens.

Pre-orders for Stardew Valley on iOS start today and the game will be available to the public on October 24 for $10.99. Unlike other games, the developers are not including any in-app purchases in the game so the upfront cost is the only amount you will have to spend. There is no word yet on whether multiplayer capabilities will make their way to the mobile version.