Rare Video Emerges of Steve Jobs at CAUSE ’98 Conference 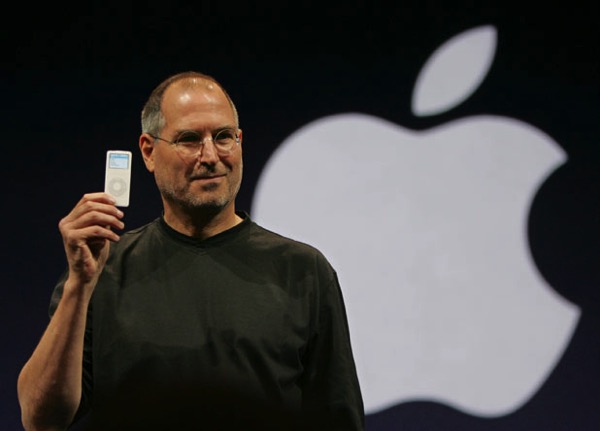 A video has emerged showing Steve Jobs talking at the CAUSE ’98 conference. During the talk, Jobs warned that Apple should start focusing on building great products, instead of focusing on making a profit.

What happened at Apple, to be honest, over the years was… the goal used to be to make the best computers in the world. And that was goal one. And goal two we got from Hewlett-Packard actually, which was “we have to make a profit.” Because if we don’t make a profit we can’t do goal one.

During the talk, it is very interesting to see how Jobs talks about the future of technology. For instance, he thought that the PC and TV would never merge together. Almost two decades later, Apple is trying to improve the TV experience with the Apple TV.

The full video of Jobs at the CAUSE ’98 conference can be viewed below: