Somebody really loves Steve Jobs, as a job application filled out by the late Apple co-founder recently sold for $174,757 USD (or about $228,870.51 CAD at today’s exchange rate), according to Boston-based RR Auction:

The questionnaire filled out in 1973 and signed by 18-yr-old Steve Jobs reveals his early aspiration to work in the fledgling tech industry that he would one day revolutionize,

Jobs fills out the one-page document with his name, “Steven jobs”; address, “reed college”; phone, “none”; and major, “english lit.”

“Steve Job’s and Apple encouraged each of us to ‘Think Different,’ and even today several years after his untimely passing it’s still difficult to think of anyone more iconic, or influential who has had such profound impact on our everyday modern lives,” said Bobby Livingston, Executive VP at RR Auction, in a statement issued to iPhone in Canada. ”There are many collectors who have earned disposable income over the last few decades using Apple technology, and we expect similarly strong results on related material in the future as well.” 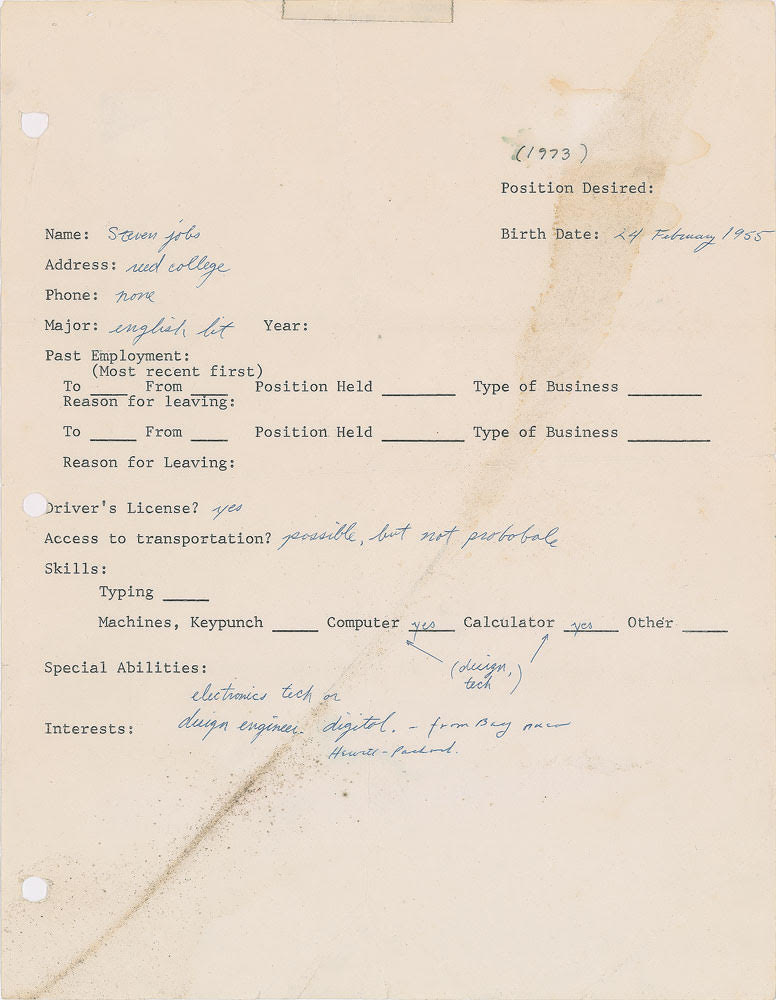 As for the winning bidder? It was an internet entrepreneur from London, “who wishes to remain anonymous,” says RR Auction.

Other sales from the auction also included the following Steve Jobs memorabilia: 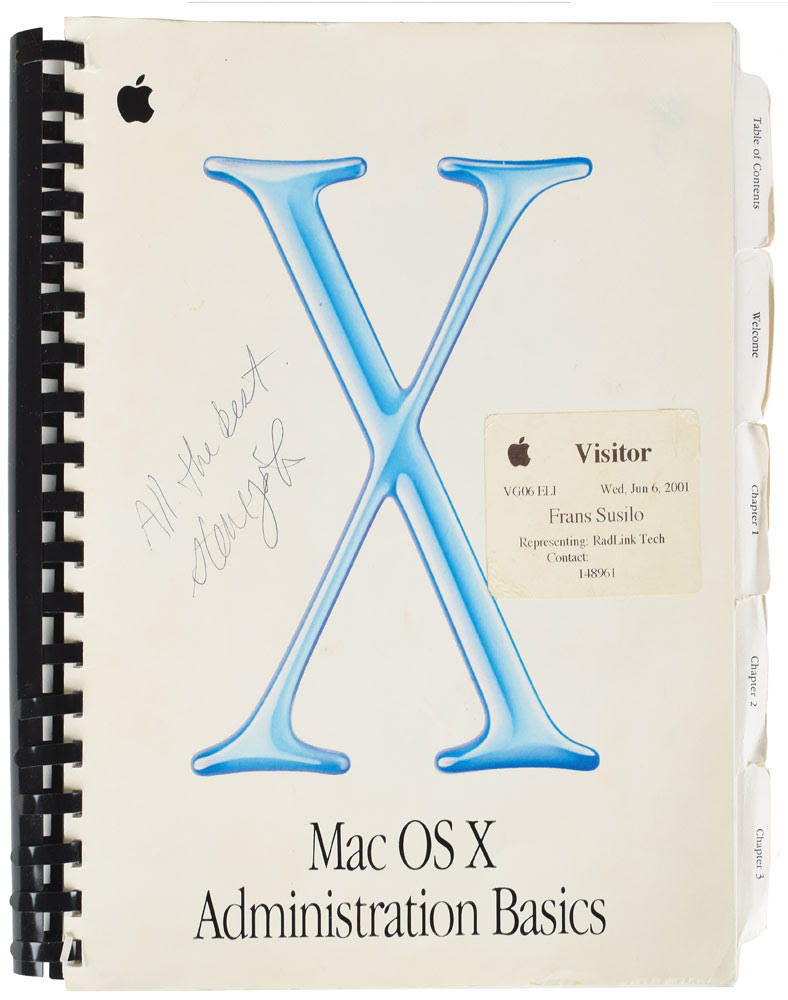 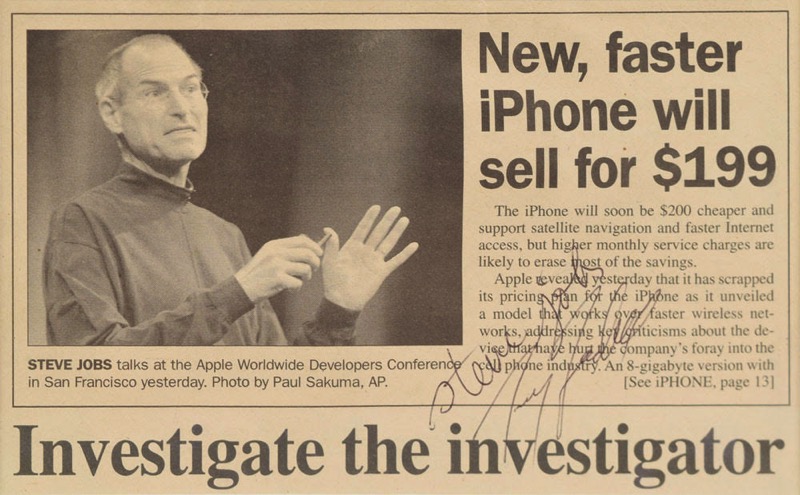 Other highlights include a Bob Marley and the Wailers signed 1976 poster, which sold for $30,979, plus an Andy Warhol signed original ‘Cow’ screen-print on Kellogg’s cereal box, which sold $28,553.