When Steve Jobs introduced FaceTime back in 2010, he promised the world that the feature would be an open industry standard, meaning other companies and smartphone manufacturers will be able to adopt it. However, FaceTime continues to remain closed and exclusive to the Apple ecosystem to date. 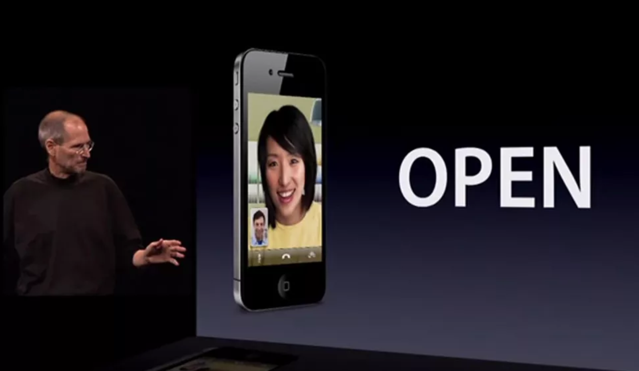 Analysts believe that the failure of Apple to make FaceTime an open standard is related to the patent battles that Apple is still facing regarding precisely the same technologies behind FaceTime. While Apple may not be able to make its FaceTime technology open source at the moment, it would certainly be beneficial.

A Reddit user has just shared a throwback video showing Steve Jobs make the promise at the 2010 WWDC keynote event. Check it out and share your thoughts with us in the comments section.