At this year’s WWDC, Apple introduced a major new feature for FaceTime: the ability to make group calls of up to 32 participants, provided that all users’ Apple devices are on iOS 12. But, eight years ago, Steve Jobs promised something different. 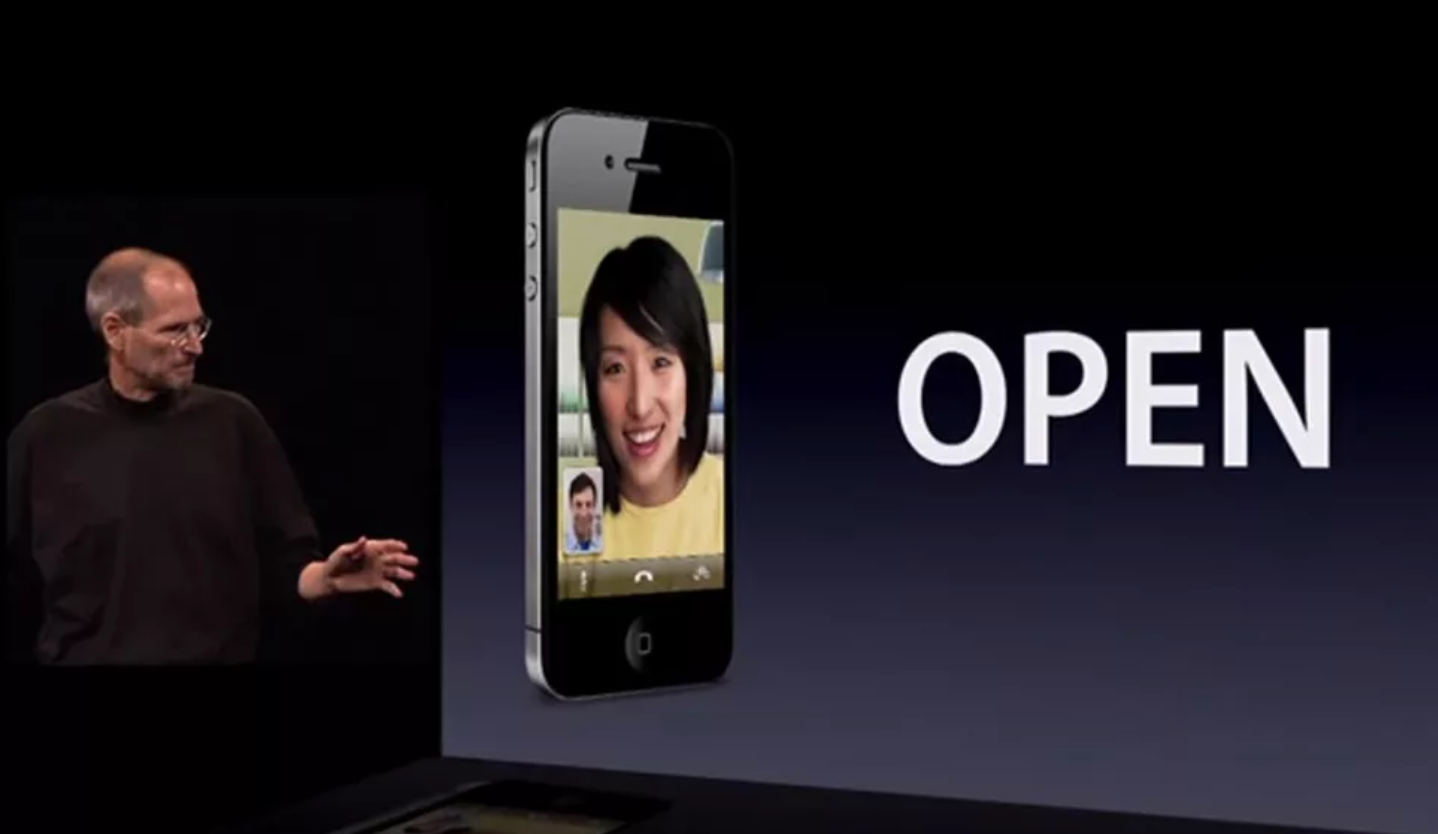 When the late Apple CEO Steve Jobs introduced FaceTime way back in 2010, he promised that the revolutionary new feature would eventually become an open industry standard and that Apple would allow other companies and device makers to adopt it.

Almost a decade later, FaceTime remains a closed standard in the Apple ecosystem. A new report from CNET attempts to shed light on why this is the case.

According to CNET, the reason for this failure is related to the patent battles that Apple is still facing regarding precisely the same technologies behind FaceTime. Apple is facing a lawsuit against VirnetX regarding technologies used by the company to create and manage FaceTime, and if the Cupertino company was to lose in court, it would be forced not only to pay hundreds of millions of dollars in damages but also to change the way FaceTime works.

To get around this issue, Apple introduced “relay servers” to operate FaceTime, rather than allowing phones and different devices to communicate directly with each other. And to use these relay servers that FaceTime is based on, Apple would presumably have to charge or require companies to use their own servers – which could hinder the experience across various devices.

While Apple may not be able to make its FaceTime technology open source at the moment, it would certainly be beneficial.

“But that doesn’t make a broken promise less frustrating,” concludes the report. “Particularly now that Apple could potentially fix annoying business video calls as well. A Skype-killing video chat service that worked on Mac, iOS *and* Windows, Android and the open web? That’s something I bet companies would be happy to pay for, too.”