Back in 2010, Apple received a lot of negative reviews from the press regarding the iPhone 4’s reception issues. While Apple did end up issuing an official press release acknowledging the issue, the company’s former head of marketing Allison Johnson has revealed in a recent interview that Steve Jobs was extremely sad and angry about the iPhone 4 antenna gate issue, MacWorld reports. 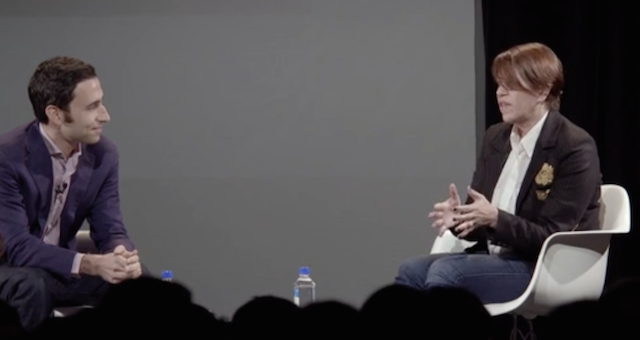 Having worked as head of marketing and reporting directly to Steve Jobs for 6 years, Johnson has a treasure chest of memories of Jobs and her experiences at Apple. Working for Steve, you had to be playing your very best game every day. So the level at which you had to show up every day was extraordinarily high,” she said. Reminiscing about the three moments during her time at Apple that will stay with her forever, she first highlighted the Mac vs PC campaign from 2006. She then recalled the making of The Beatles campaign in 2010, which Johnson says was a “deeply important, emotional milestone” for Steve Jobs.

“The final moment Johnson will never forget involves tears of a very different kind. “Steve was so sad and so angry about the antennagate issue and how that was being portrayed,” she explained. “His core leadership team were sitting around the table and he was pounding the table and saying this is not the company I want to be. This is not what we’re building. We don’t want to be that company. We don’t want people to think about us this way.

“The Beatles was tears, this was sobbing,” Johnson said.”

You can also watch the interview video at this link.