Steven Paul “Steve” Jobs (February 24, 1955 – October 5, 2011) was not only the co-founder, chairman, and CEO of Apple Inc. but was also a visionary and a genius, perhaps one of the foremost in the field of business, innovation and product design. He is often described as the man who changed the face of the modern world. While most of us know him as the big boss of Apple, he also served as chief executive of Pixar Animation Studios and later on became a member of the board of directors of The Walt Disney Company in 2006, following the acquisition of Pixar by Disney. 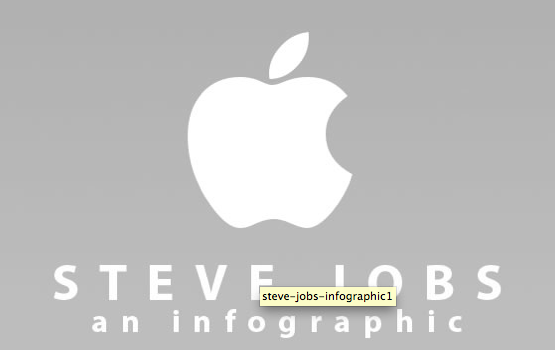 Take a look at this fantastic infographic about the life of Steve Jobs: